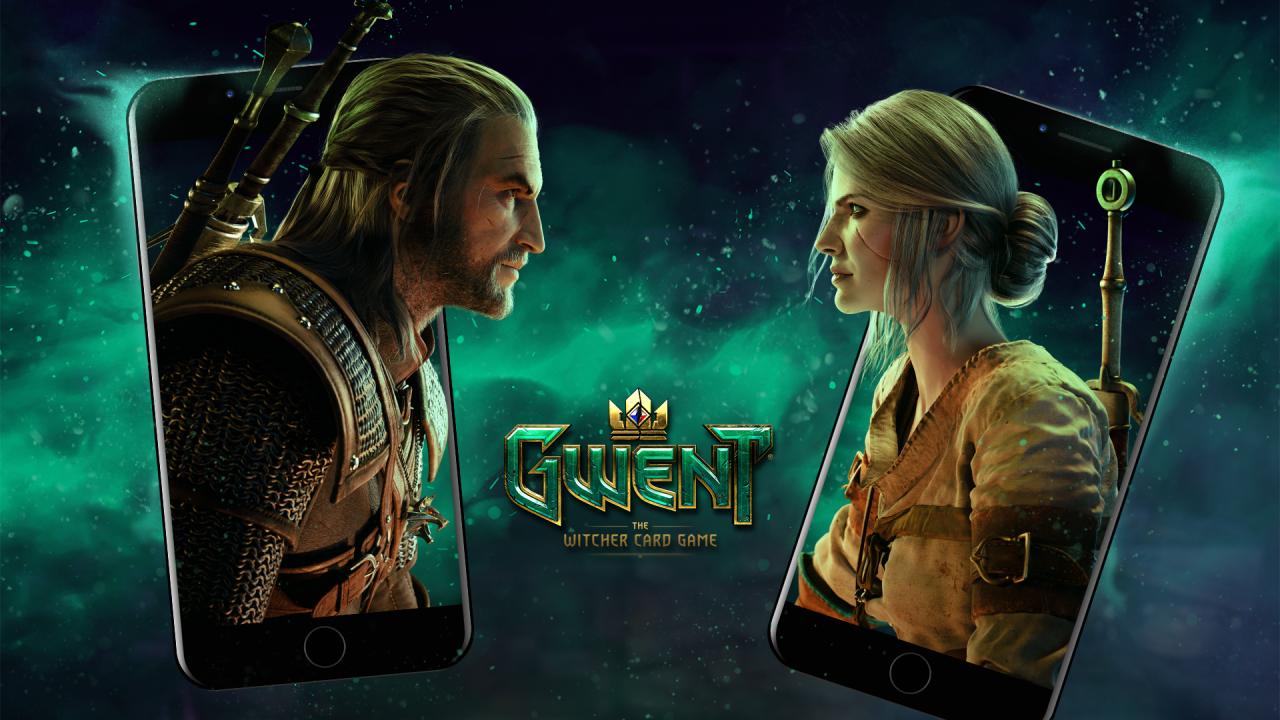 In its latest Gwent developer update stream, CDPR has provided a small update on Gwent’s highly-anticipated Android port. As reiterated by community manager Powel Burza and game director Jason Slama, this has been by far and away the most-requested topic for discussion amongst the game’s community.

Gwent’s Android port status, we learn, is essentially in the final stages of polishing and testing. As of right now, the developers have it playable on higher-end Android devices only, so moving forward they’re busy “polishing and bug-fixing” in the build-up to its full launch.

As for the release date, there’s no concrete news quite yet, unfortunately. It’s still slated for a Q1 2020 window. Slama says that they will “very soon be moving into pre-registrations.” He continued to explain that the team is on schedule and that “things are going great for Android.”

So there’s still nothing firm, but it’s at least nice to hear that things are progressing smoothly and it does sound as though it’s well on track for that window.

You can check out the full developer stream for yourself below, which also runs through the full Update 5.1 patch notes.

In related news, Thronebreaker: The Witcher Tales released on Nintendo Switch completely out of the blue the other week. The single-player campaign was critically acclaimed when it launched back in 2018 but unfortunately didn’t sell all that well.