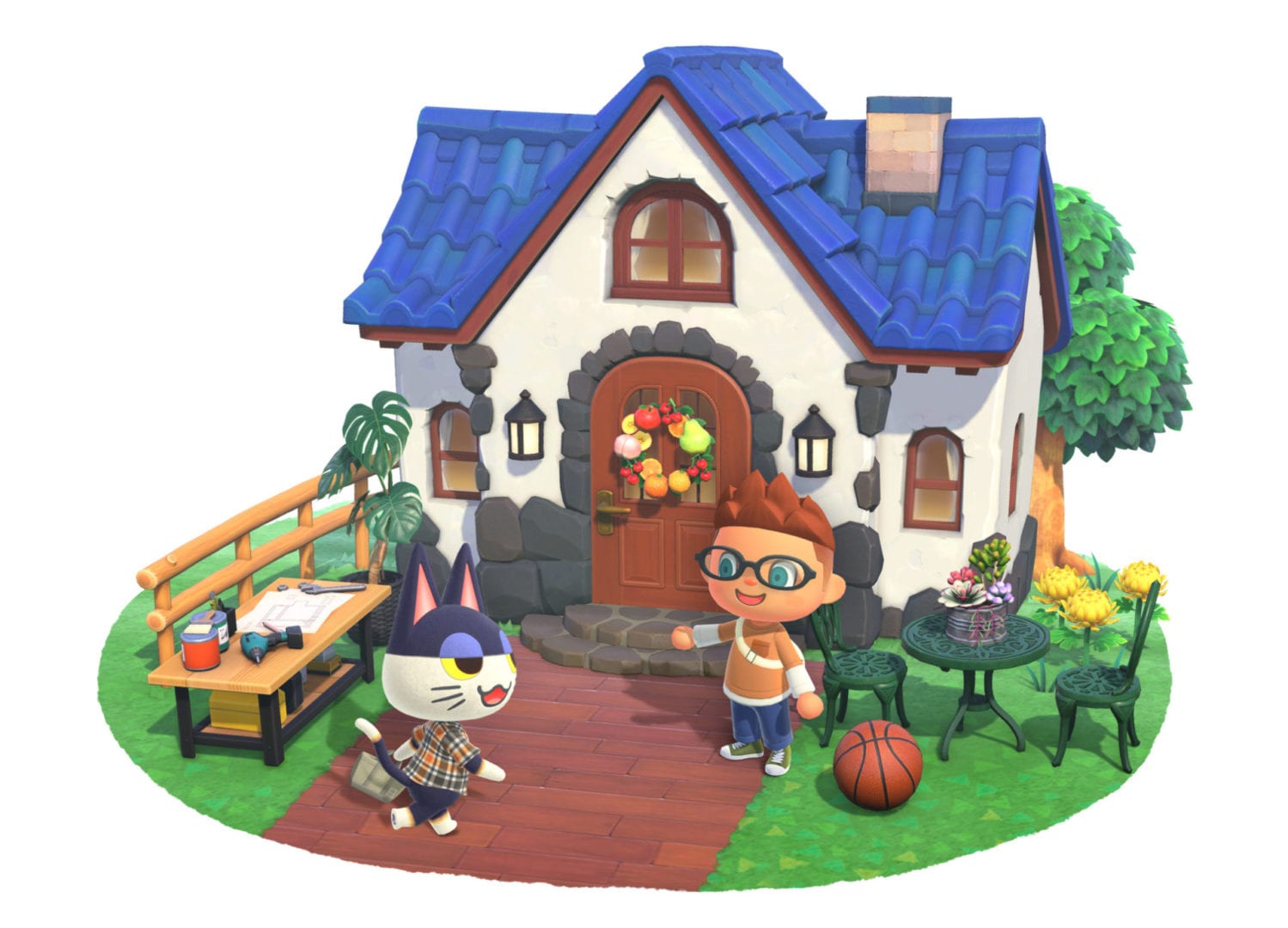 Today, Nintendo held a 25-minute-long direct presentation for Animal Crossing: New Horizons and a ton of new info was revealed. There are a bunch of new features coming to the Switch-exclusive title and you can read all about that in our previous article.

Shortly after the livestreamed presentation, Nintendo released a bunch of new screenshots and artwork that are just simply gorgeous.

We get to see high-quality photos of some of the villagers, the new Dodo plane, the workbench, how the new houses look on the island, and much much more.

You can view the entire gallery of art and screenshots down below if you’re interested. If you wanted to watch the entire Nintendo Direct again, we’ve also added in the video just in case you couldn’t get enough of the new content.

Animal Crossing: New Horizons is set to launch for the Nintendo Switch on March 20, 2020. Several retailers have revealed their pre-order bonuses so if you’re still looking out for the best deals, make sure to look into Target’s, Best Buy’s, and Walmart’s bonuses that they’re offering.