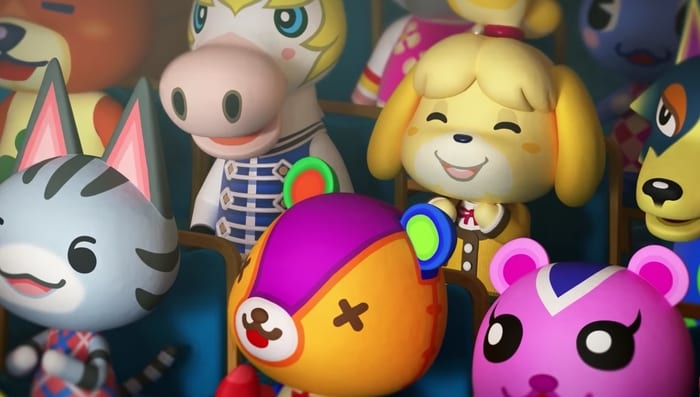 There’s less than two months until the launch of Animal Crossing: New Horizons on the Nintendo Switch and pre-orders have been opened up for quite some time now, but if you’re still on the fence on where to secure your copy of the game, this Target pre-order bonus might persuade you.

Spotted in a new Target ad for the U.S. by Reddit user senor_andy, those that pre-order Animal Crossing: New Horizons will receive an exclusive Animal Crossing journal with a custom 2020 calendar. Target states in the ad that the free offer quantities are limited with no rainchecks so if you see what you like, make sure to get in there and pre-order ASAP.

New Horizons is the first Animal Crossing game to hit a home console since the release of AC: City Folk back in 2008 for the Nintendo Wii.

The game will include several new features like a robust crafting system, improvements to the online multiplayer, and even more customization options to make your villager look real cute.

Animal Crossing: New Horizons will launch exclusively for the Nintendo Switch on Mar. 20, 2020. You can watch the latest trailer for the simulation game down below that goes into detail on Tom Nook’s Getaway Package: