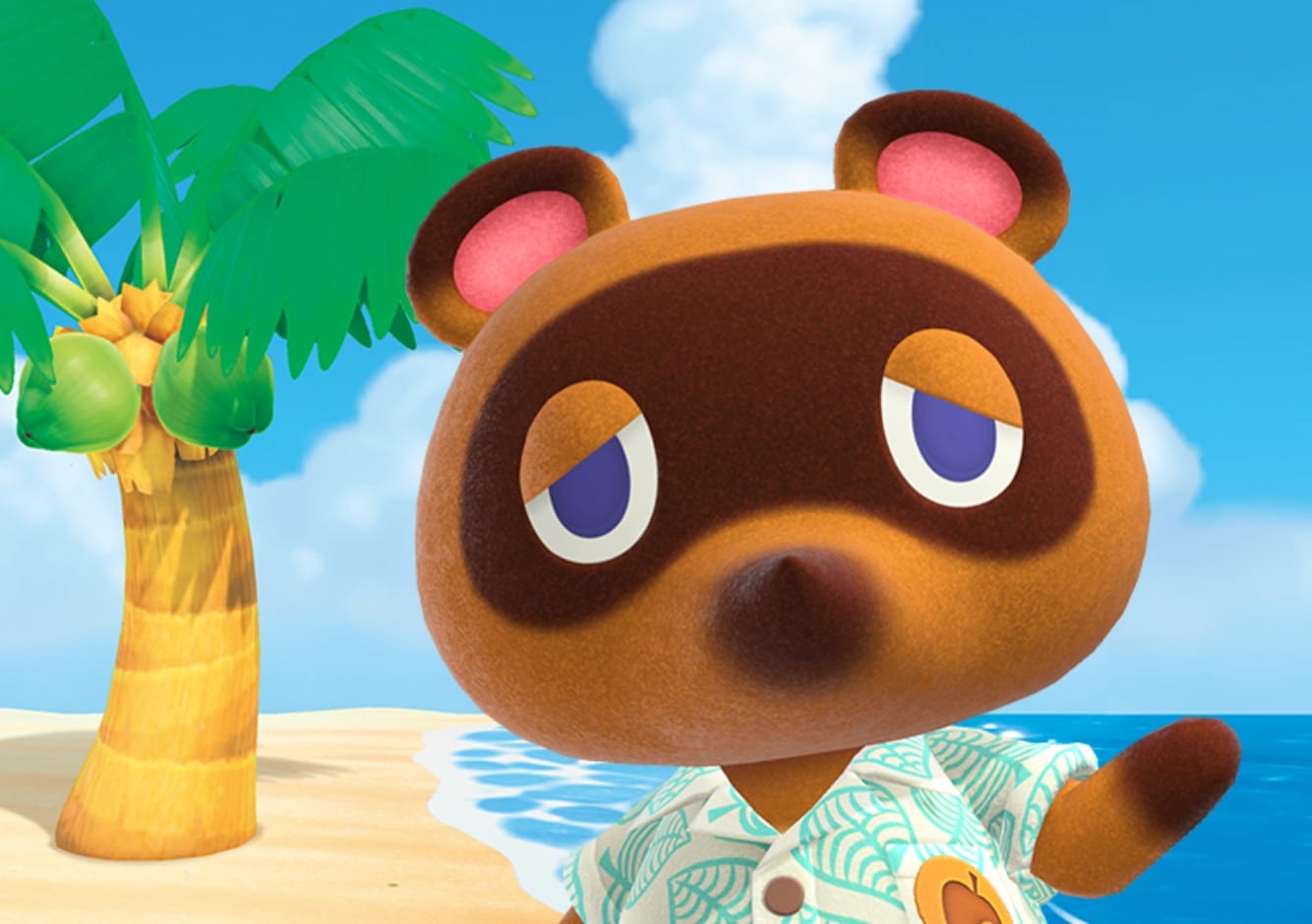 Today, Nintendo held a 25-minute-long livestreamed presentation for Animal Crossing: New Horizons and boy, there was a lot of information that was thrown at us. There’s a lot of new stuff to cover but here are some major tidbits of information that you need to know before the game launches on March 20.

If you’re just here to watch the Nintendo Direct presentation, you can scroll down to check out the video in its entirety.

First off, Resident Services is a tent in the plaza that’s open 24/7 that allows you to sell items and craft a variety of objects by using the workbench. You can craft items by following recipes and you can even customize your items to your liking.

The second facility shown off was the airport where you’ll first land on the island. This is where you’ll go to invite residents to your island and vice versa. Up to eight players can be on one island at a time, which was previously shown off in older trailers.

You can also send messages to other residents at the airport by paying a small fee.

Nook Inc. will, of course, provide you with a tent at the beginning of the game but you’ll also get a Nookphone that comes with loads of options such as the Nook Mileage Program, which rewards you for completing activities around the island with Nook Miles. These miles can be used to pay off your loans or purchase special items.

Another option on the Nookphone is the Rescue Service which can transport you back to your house if you’re way too far from your place and you’re feeling lazy.

Also, every morning, Tom Nook will have an island-wide broadcast to go over the latest island events and give you some helpful island advice.

You can exchange a Nook Miles Ticket to go aboard a Dodo Airlines plane for a Mystery Tour. These small deserted islands are full of unique items and you can even run into some strange characters.

And while you can’t have more than one island on one Switch console, eight players can live on one island and you can even play multiplayer on the console with up to four players at the same time.

Nook Link lets you scan QR codes of custom designs that were created in New Leaf and Happy Home Designer, so if you’ve created some sick designs, you’ll be able to bring them into New Horizons.

Players will also be able to use the Switch Online app to message players online or you can use voice chat as well. The functionality will launch in March 2020, shortly after the launch of New Horizons.

There will be free updates occasionally that will bring in seasonal guests/events and more. The first update will be on March 20 to celebrate Bunny Day, which will happen in April.

Bridges and slopes are able to be constructed around the island and you can even get a designer permit to freely pave your own paths. You’ll even be able to modify rivers, cliffs, and more. You can now truly make the island your dream island.

And for those that have those Animal Crossing Amiibo and Amiibo cards, they will be supported in New Horizons.

And lastly, New Horizons does not support the save data cloud feature, but there will be a service that allows you to recover backed up data from the server under certain circumstances.