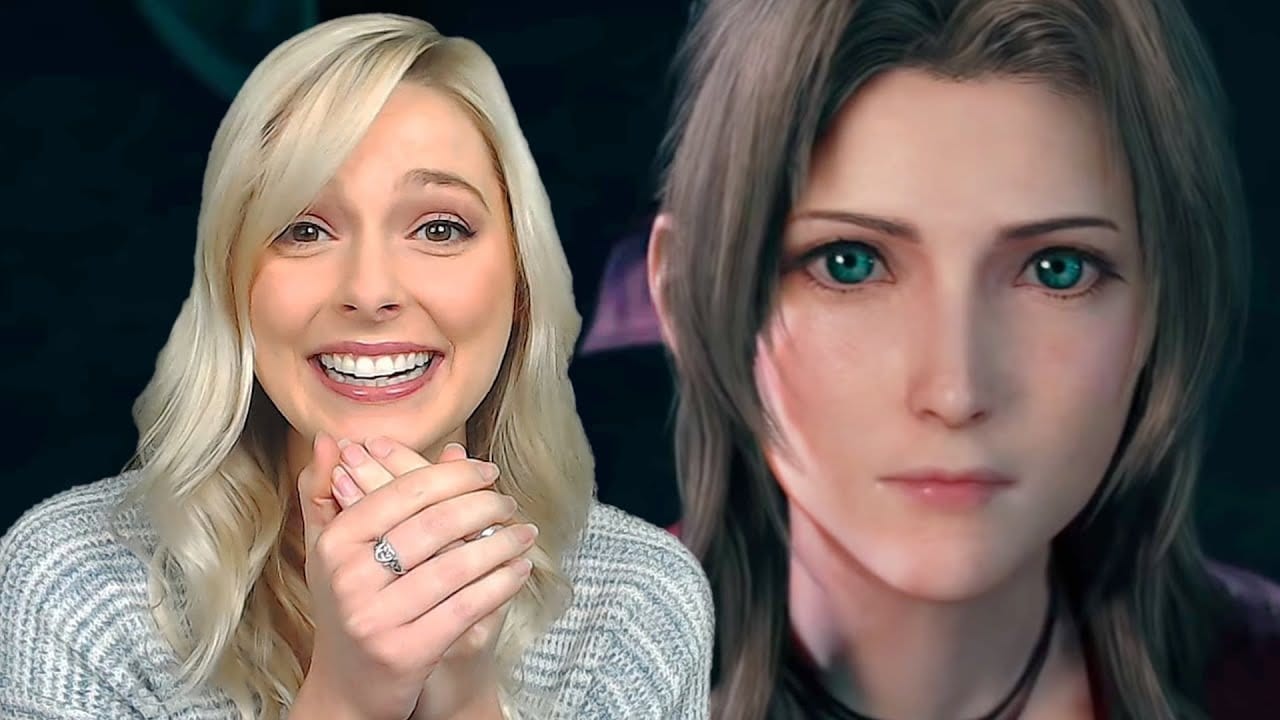 If you’ve been patiently waiting for Final Fantasy VII Remake, then you must have simply adored that latest theme song trailer that introduced us to Red XIII, Cloud in a dress, and a couple of other key characters.

To celebrate the flashy, action-packed trailer, Briana White, the American voice actress for Aerith Gainsborough, reacted to the new footage via her YouTube gaming channel and it’s incredibly wholesome to see her watch it for the first time, finally seeing these recorded lines come to life.

You can check out her video down below and if you want more of her content, you can also watch this video of her playthrough of the original Final Fantasy VII that features John Bentley, the voice actor for Barrett Wallace in the upcoming remake.

Final Fantasy VII Remake was originally planned to launch on March 3 but after a delay from Square Enix, the title will now be coming out on April 10, 2020. Keep in mind that this remake is planned to be released in a multi-part format and this release is the first part that will cover the opening hours of the classic PS1 JRPG.

Square Enix has yet to confirm just how many “parts” there will be but we can assume that more information on that will be revealed once this first part launches.