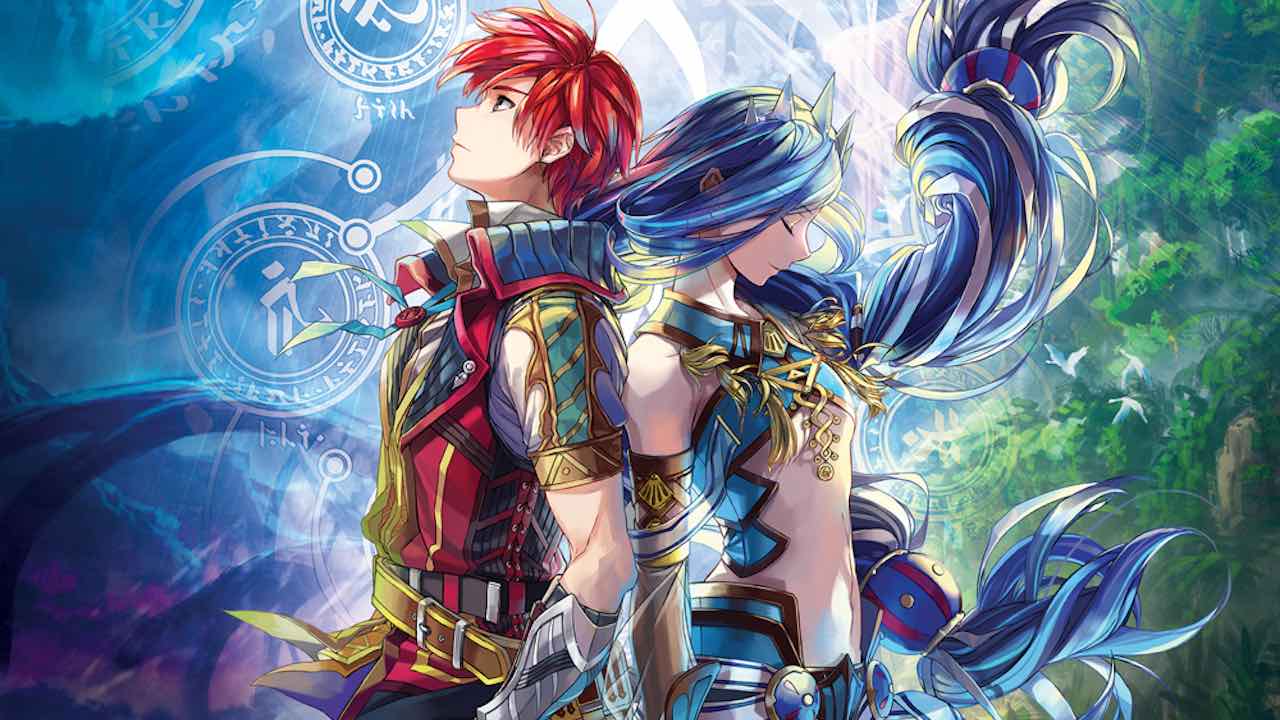 Today, during a panel hosted at PAX South in San Antonio, Texas, NIS America announced something that will please fans of Ys VIII: Lacrimosa of Dana playing on PC.

The announcement is one of those “effective immediately” as the game is getting a major update on PC today.

On top of that, an experimental local co-op feature has been added to the game.

Speakng of the PC version, it’s currently 50% off on Steam.

If you’re unfamiliar with the game, you can read our review and an official description:

Ys returns with a brand new adventure for the first time in 8 years! Adol awakens shipwrecked and stranded on a cursed island. There, he and the other shipwrecked passengers he rescues form a village to challenge fearsome beasts and mysterious ruins on the isolated island. Amidst this, Adol begins to dream of a mysterious blue-haired maiden living in an unknown world. Join Adol as he unravels the riddle of the cursed isle and the blue-haired maiden Dana in Ys VIII: Lacrimosa of DANA!

Ys VIII: Lacrimosa of Dana is currently available for PS4, Nintendo Switch, PS Vita, and PC, while a port for iOS and Android is also coming.

In the meanwhile, Nihon Falcom has already released Ys IX: Monstrum Nox for PS4 in Japan, but nothing has been mentioned for now about a long-overdue western release.