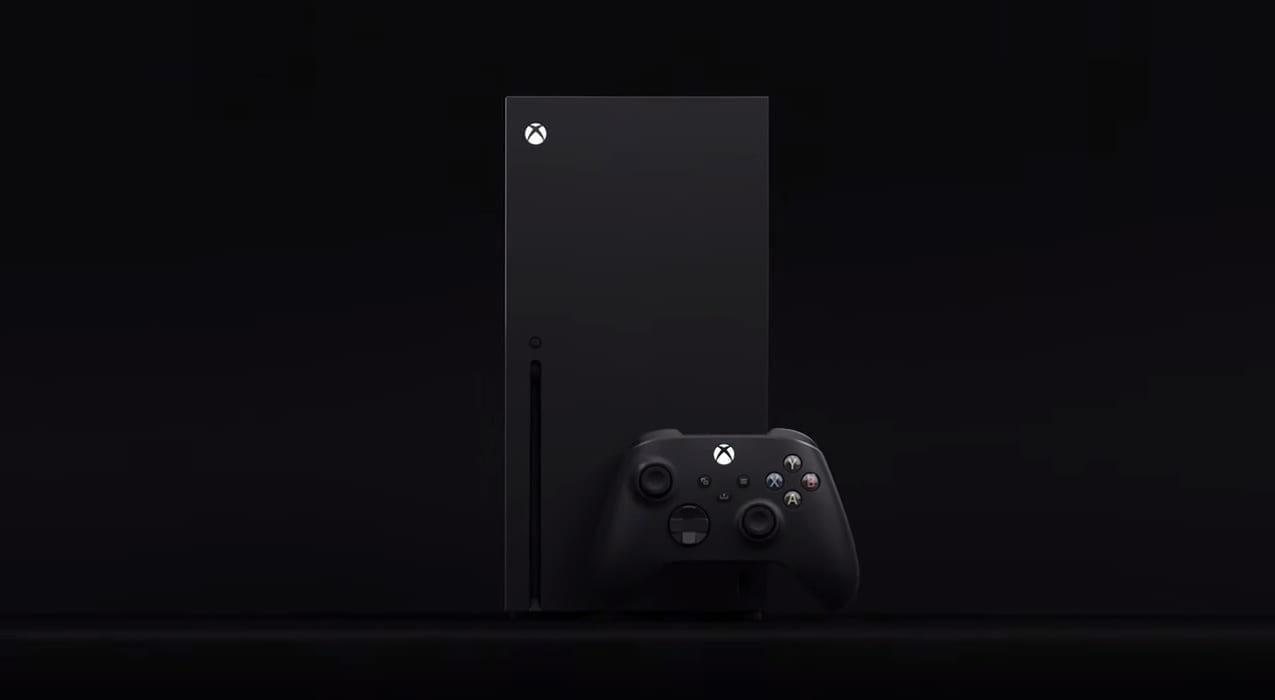 Speaking with MCV, head of Xbox Studios Matt Booty has explained that all first party Xbox Series X games will play on Xbox One for at least the first year or two. It’s a decision made in accordance with the company’s policy that recent Xbox One customers should feel they’ve made a good investment even before the launch of the new generation.

“As our content comes out over the next year, two years, all of our games, sort of like PC, will play up and down that family of devices.

We want to make sure that if someone invests in Xbox between now and [Series X] that they feel that they made a good investment and that we’re committed to them with content.”

That’s a philosophy totally at odds with how we’ve thought of new generations as a hard reset. In the past, company’s like Microsoft, Sony, and Nintendo have always sought to push new console hardware with exclusive software.

While that will continue in the longterm, Booty says, it’s not how launch games like Halo: Infinite will be positioned:

“Our approach is to pick one or two IP that we’re going to focus on and make sure that they’re there at the launch of the console, taking advantage of all the features. And for us that’s going to be Halo Infinite, which is a big opportunity.

Booty insists that despite being Xbox One compatible, Infinite will still take full advantage of the Series X’s performance:

“It’s the first time in over 15 years that we’ll have a Halo title launching in sync with a new console. And that team is definitely going to be doing things to take advantage of [Series X].”

In response to a question about whether Microsoft plans to acquire any further studios moving forward, he also said:

“We may or we may not acquire more studios down the road. But I think that we hit a point where we had gone through a phase of adding new studios. And that’s a lot of work to make sure that we get the studios onboarded correctly, that we make sure that everyone feels secure.”

Booty is then asked about whether he believes Microsoft will be able to go toe-to-toe with Sony’s first-party studios next generation, to which he states the strategy is to consistently “deliver a game every three or four months.”

Xbox Series X was revealed at The Game Awards 2019 alongside one its launch games, Senua’s Saga: Hellblade II. You can read more about our impressions of the presentation here.