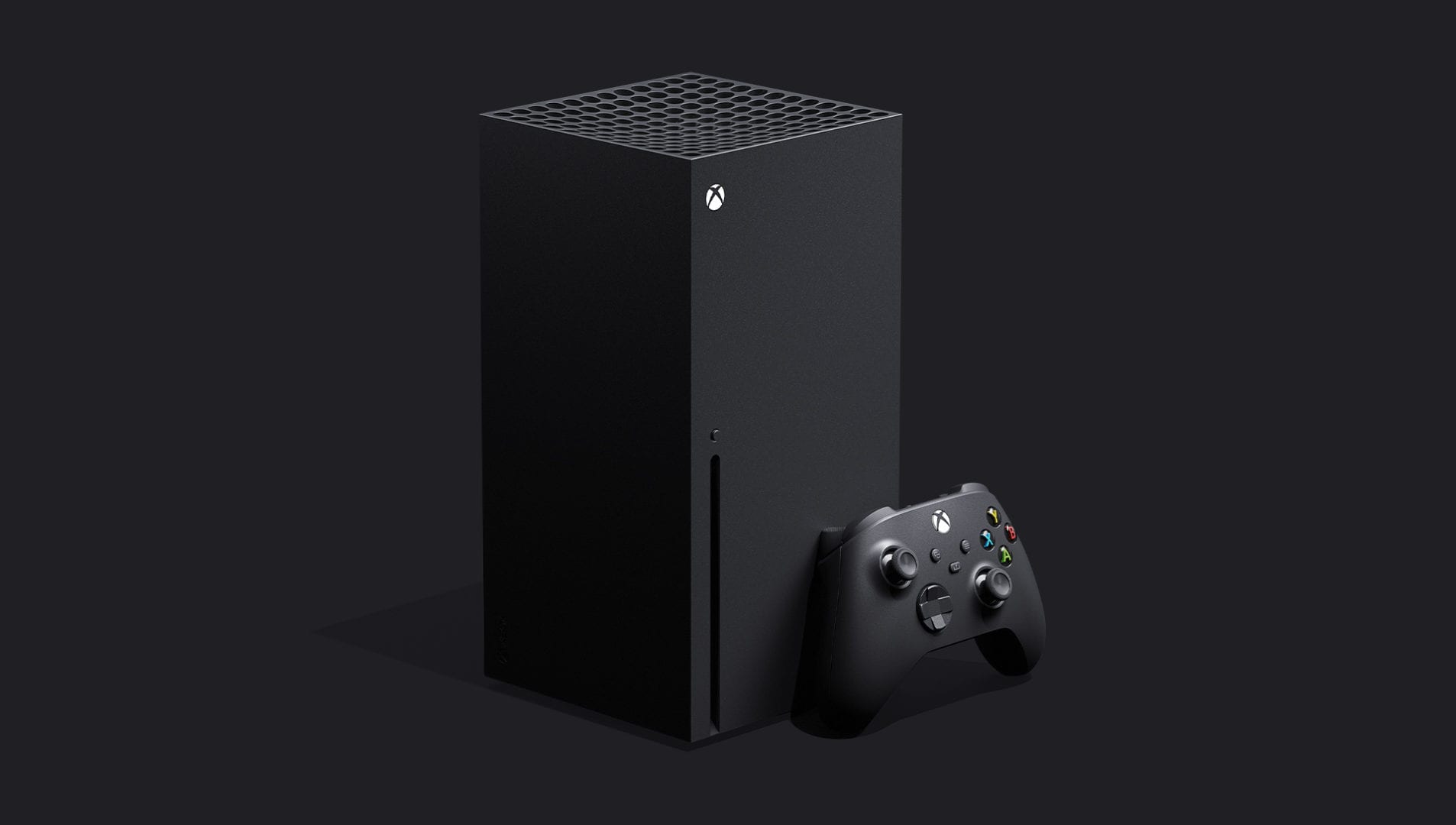 Maybe the bar is so low after remembering the reveal of the Xbox One which still feels like it was just yesterday; but the Xbox Series X reveal last night made the impression on me that this next generation of consoles is going to be more far competitive.

As Microsoft learned the hard way with the reveal with the Xbox One, a console reveal is a minefield. If you’re going to be in the gaming hardware business you must have the pulse of the gaming community otherwise you’re doomed to failure as players can simply opt for a competitor or just PC game instead.

The Xbox One reveal was tone deaf. It featured restrictions on game sharing which was super unpopular. It also showed off how they were going to force the Kinect and online connectivity on everyone, and they spent a ton of time talking about a TV integration feature which ended up being a generation too late to have an impact. It’s hard to come up with a reasonable way that it could have gone worse.

Credit Microsoft this generation though for eating the humble pie, getting off their high horse from the 360 generation, and learning how to read the room and deliver features that their consumer base actually wants.

While gamers now are benefitting from Microsoft’s efforts to improve the Xbox brand with the Xbox One, most of the impact is going to be felt next-generation with the Xbox Series X.

Xbox Game Pass is arguably the most game-changing feature to come out of this generation of consoles and it’s going to be a force that every competitor is going to have to respect when developing their suite of features.

The developers of the Xbox hardware have put a priority on ensuring that the Xbox family of consoles are competitive graphically. The Xbox Series X will be able to hit 4K and 60 FPS with 8K and 120 FPS being possible in the future as well.

It will also support Variable Refresh Rate, hardware accelerated ray-tracing and of course will have an SSD.

Graphics and technical specs aren’t everything these days, but if you’re noticeably competitive, gamers will notice and it will hang over your hardware like a rain cloud and as Nintendo has seen over the years, could impact the ability to attract third-party studios.

What many people do care about is exclusive games, and the Xbox One was a distant last place in that regard for many gamers this generation.

Microsoft toward the end of this generation has gobbled up talented studios to create next-generation exclusives.

While it’s pointless to speculate about anything other than Hellblade 2 and Halo Infinite right now since that’s all we really know about, needless to say at the very least Microsoft will have the means at least to compete with Sony and Nintendo more equally in the next generation. It was very wise of Microsoft to show something outside of the norm that people really want to see, like Hellblade II, at the Xbox Series X reveal.

Microsoft seems to get it now that exclusives are what are going to drive console sales more than anything else, and they have made the necessary steps to be more competitive.

Fair or not, backward compatibility is always a hot topic at the beginning of every generation. Whether they frequently take advantage of the feature or not, fans like the comfort of knowing if they wanted to play an older game they can do so without having to dig out a dated console.

Details were passed over to Xbox Wire and it was confirmed that the Xbox Series X would indeed be backward compatible. Again this was a good move by Microsoft to eliminate that worry from the mind of gamers right away, especially considering Sony has historically been spotty about supporting the feature.

The look and name of the console is really the only area that I felt Microsoft didn’t quite nail. Neither scream “this is next-gen” to me.

The console itself just looks like a bigger, blockier version of the Xbox One X that was stood up vertically (although it will be able to be placed horizontally as well). When placed vertically, many pointed out that it literally just looks like a PC… which is kind of true. Nothing really wrong with that, but it’s definitely playing it safe and isn’t very awe-inspiring.

As for the name: the Xbox Series X; it feels a bit bland. There’s likely going to be different models and members of the Xbox family in this next-generation, and Series X will likely be the flagship, hardcore version of the console so I understand the logic there.

But it just sounds too similar to Xbox One X, which might get confusing to non-gamers. That might sound silly, but let’s not forget the Wii vs. Wii U debacle. And if there are indeed different “Series” that will only add to the confusion for people shopping for consoles.

Their competition, Sony, is releasing the PlayStation 5 which is higher than PlayStation 4; everyone knows which is the newer “better” one.

Those last two points though are more nitpicks. By and large, Microsoft had a solid tease of a full reveal. I call it that because while we learned a bit about what’s capable of, and what it looks like (which is great) there’s still a lot to learn about Microsoft’s next console.

I’d expect a full presentation and demonstration of what it can do sometime around summer next year.

Until then though, everyone at Microsoft behind last night’s big reveal can let loose a sigh of relief. Everything went great, they didn’t muck it up like the Xbox One was mucked, and they have all the reasons in the world at this moment in time to feel confident about the Xbox Series X.