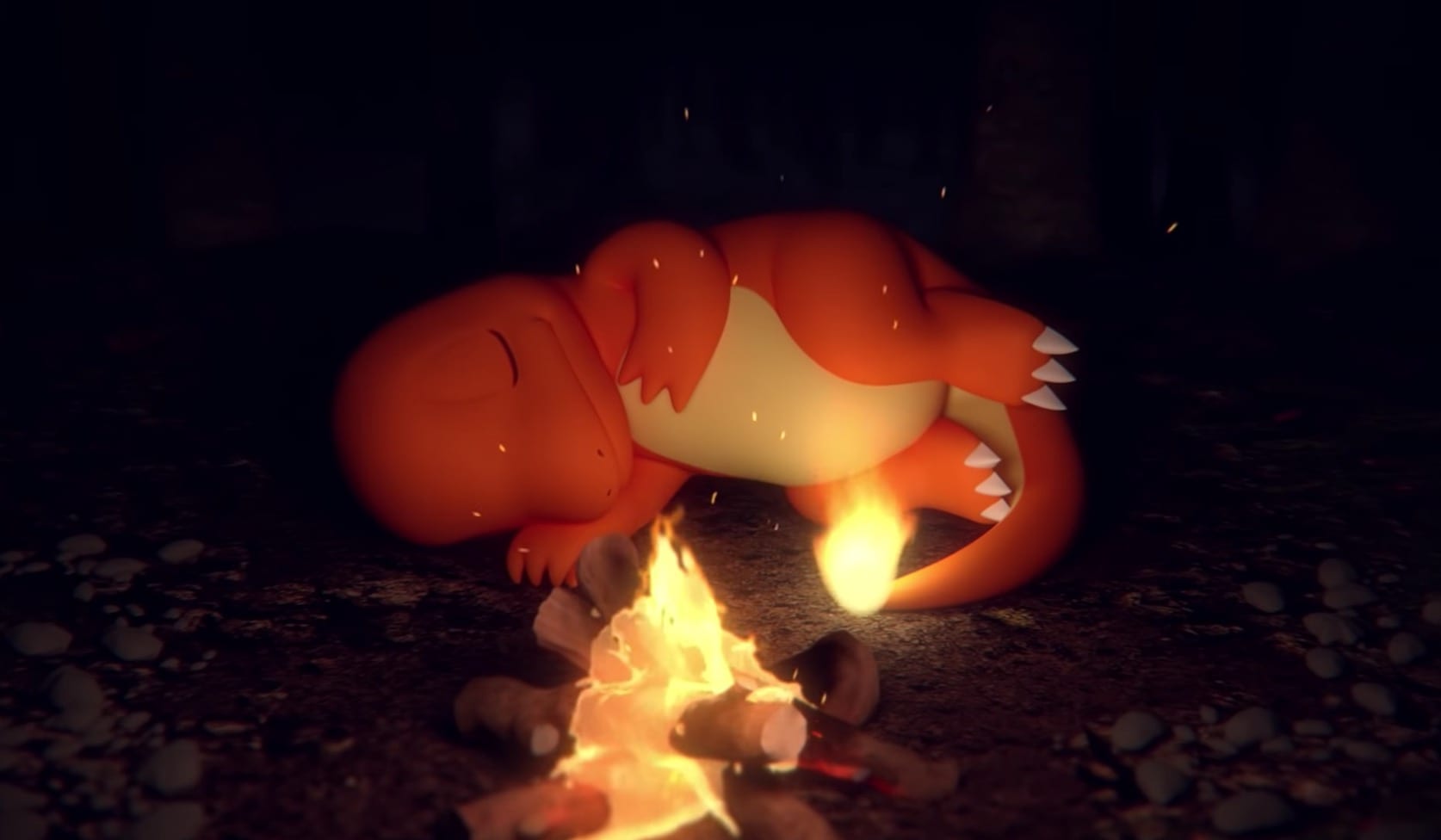 Have you ever wanted to just cuddle with an adorable little Charmander while it naps quietly by a crackling fire at a camp in the woods? I sure have. Well, as a matter of fact, the Japanese YouTube account for The Pokemon Company has released an official Pokemon ASMR video that’s literally just 30 minutes of burning wood.

Discovered by Eurogamer, this video is the perfect thing to watch on a chilly Friday night during this Winter season. Grab a hot cocoa, get some warm blankets, pick up that Switch, and then turn this video on to immediately turn your evening into one of the coziest nights of your life:

Nintendo is no stranger to releasing ASMR-type of videos such as this. There was a Breath of the Wild Sights and Sounds video released not too long ago that took viewers on a relaxing hike and there was also another holiday-themed one that featured Link’s Awakening and Super Mario Odyssey.

ASMR stands for autonomous sensory meridian response and it’s basically the feeling of euphoria that some people can feel whenever they hear certain sounds or view certain things. It’s become a trend all over the internet these past few years with people creating videos about combing their hair, tapping their nails, whispering to a microphone, and even chewing food.

Not sure if The Pokemon Company plans on releasing more of these videos anytime soon, but I support it.