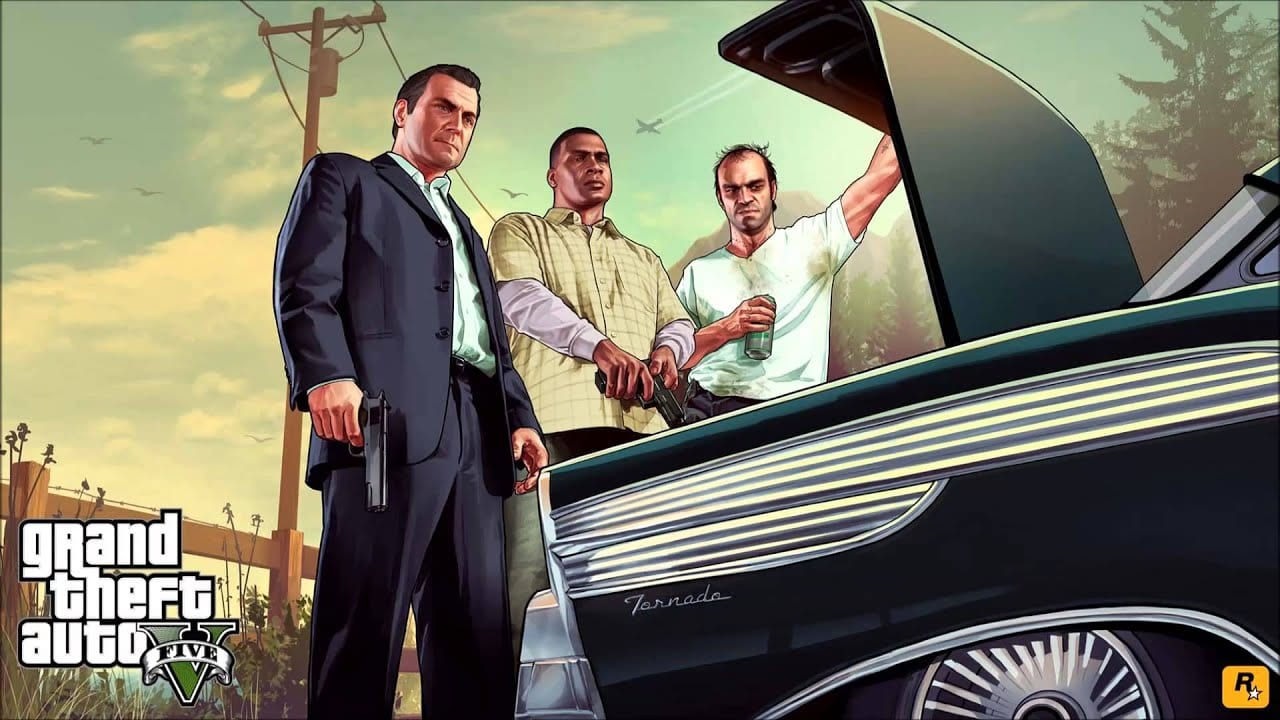 Here’s a pleasant surprise to kick off your New Year if you’ve got Xbox Game Pass: the service now includes Rockstar Games’ ever-popular Grand Theft Auto V (GTAV). The game is available to play now on the console version of the service only.

By ever-popular, of course, I mean the most successful single entertainment product of all time — the one that after seven years across two console generations still routinely makes NPD’s list of top 10 best-selling games of the month.

The news, which is somewhat of a stealth drop, comes by way of a Tweet from Game Pass’ official channel:

Have you seen the news lately? pic.twitter.com/fYxxQI06tD

At a glance, it seems almost counter-intuitive for Rockstar Games to release GTAV as a Game Pass title given its continued strong sales. You’d have to imagine it was given a very healthy sum of money indeed from Microsoft for the courtesy.

Certainly, it makes the already extremely appealing Game Pass even more so for console newcomers. GTAV seems to be the go-to game that new console owners purchase, which now surely makes the Xbox One a very tempting choice.

GTAV has been supported by Rockstar Games since launching with a wealth of content for its online, multiplayer mode. In fact, there’s essentially a whole sequel’s worth of content there at this point.

In related news, rapper Young Maylay recently quashed rumors that he’d feature in GTAVI after what appears to be a falling out with Rockstar Games.