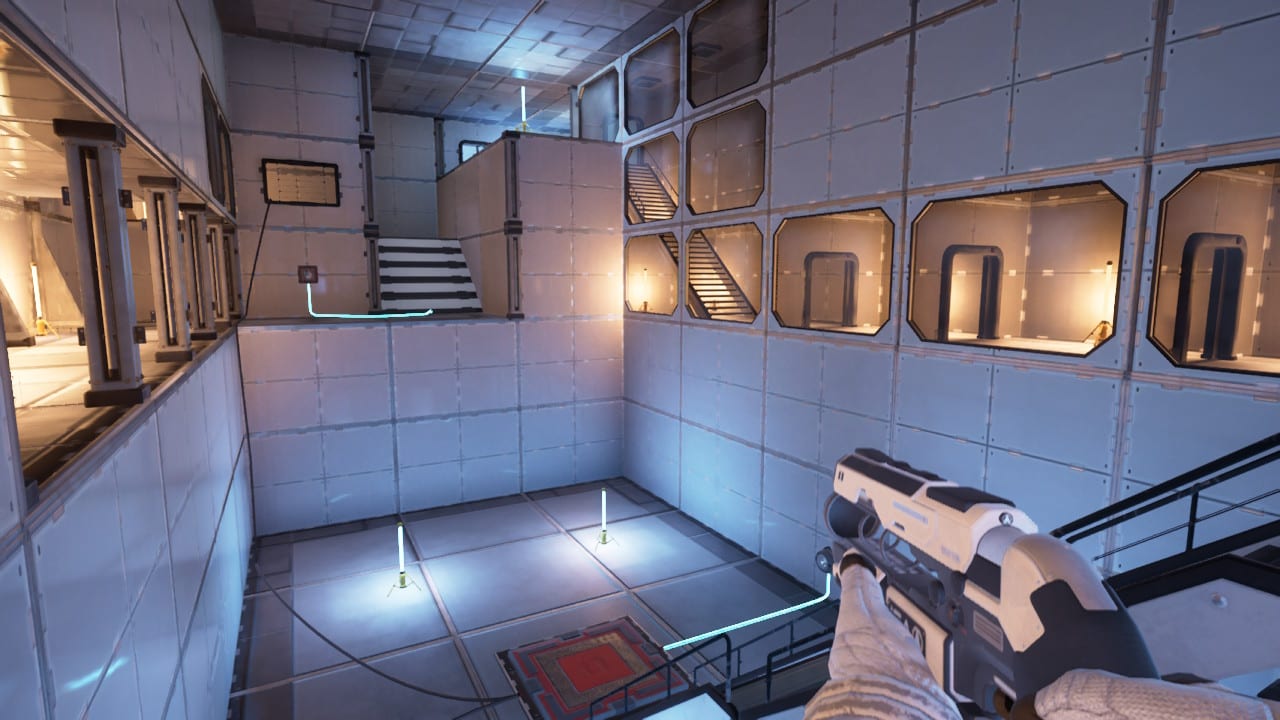 These days, it seems like there’s no such thing as a game that can’t be ported to the Nintendo Switch. While Square Enix has yet to port Kingdom Hearts 3 to the console, the company just announced a Switch version of a beloved Square Enix Collective title: The Turing Test.

Released in 2016, The Turing Test is a double entendre of a puzzle game. The title stars engineer Ava Turing as she explores an abandoned station on Jupiter’s moon Europa and solves puzzles designed to separate actual human intellect from artificial intelligences, otherwise known as Turing tests. The game is currently available on the Xbox One, PlayStation 4, and Steam, and it will launch on Nintendo’s hybrid console early next month.

Lead Designer Howard Philpott explained, “Seeing the all the love from players for the original release of The Turing Test was overwhelming for our small team – and now 3 years later being able to bring that experience to a host of new players in their homes (and on the go!) is extremely exciting for us. We can’t wait to share those moments of puzzle, exploration and discovery with a totally new audience on the Nintendo Switch!”

The Turing Test will land on the Nintendo Switch on February 7th. While normally priced at $19.99, Nintendo will offer a special 10% discount until February 21st. But, if you can’t wait until next month and have a decent PC, you can always purchase the game on Steam, and thanks to the Lunar New Year Sale, The Turing Test is currently $3.99.

The Turing Test is the fourth Square Enix Collective game to receive a Nintendo Switch port and will join the likes of Black The Fall, Tokyo Dark, Oh My Godheads, and Goetia.