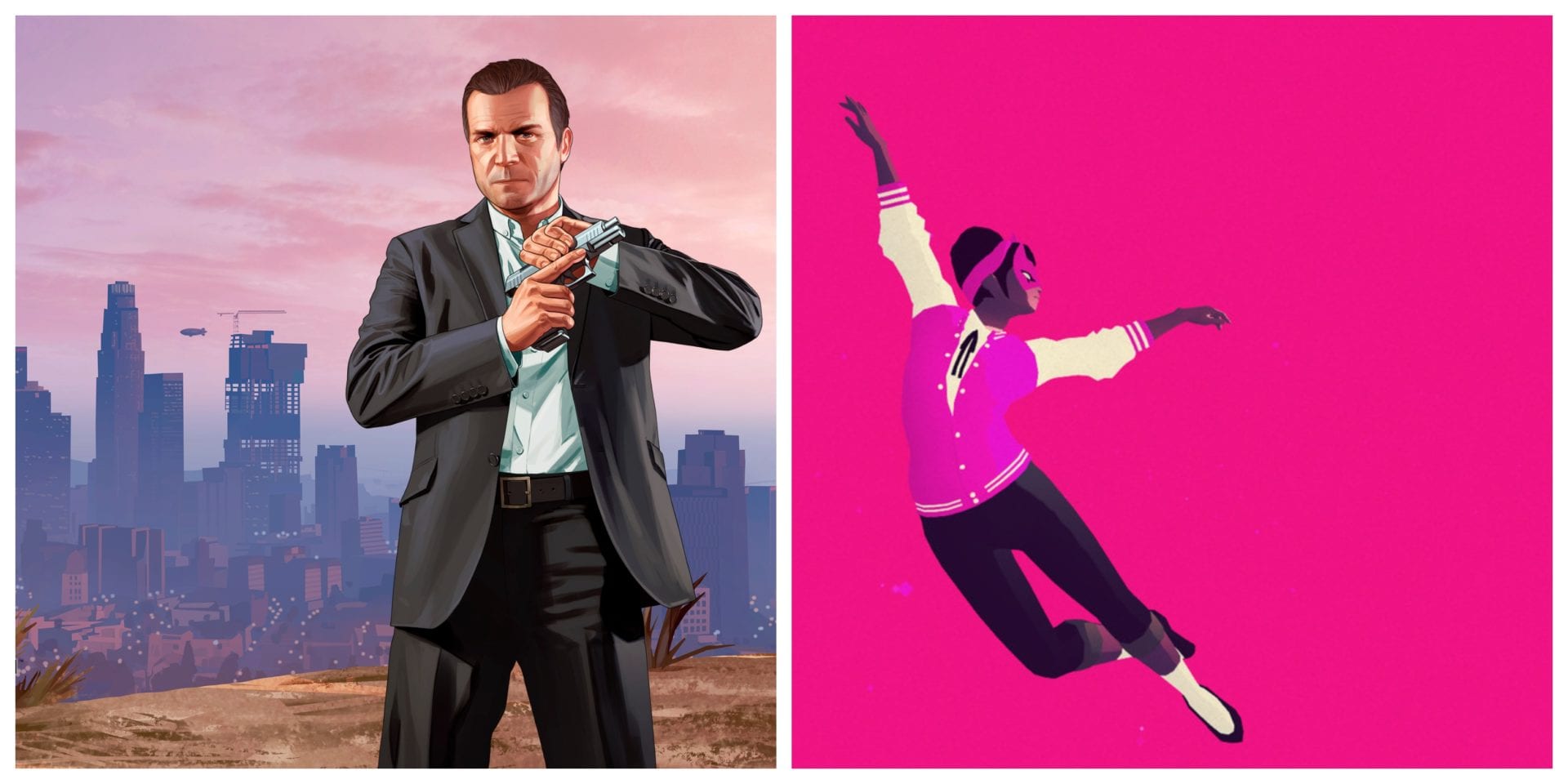 “Wild Hearts Never Die” is one of the most popular songs from Sayonara Wild Hearts’ soundtrack and for good reason. The pop tune’s synth-wave aesthetic is delightfully cheerful and just makes you feel all good inside.

I’m a big fan of Simogo and Annapurna Interactive’s new rhythm game that released earlier this year and apparently the publisher is also a fan of Grand Theft Auto V because the company’s Twitter page just posted a hilarious short video that brings the fictional world of Los Santos into the world of Sayonara Wild Hearts.

It’s not something entirely impressive but it sure made me chuckle a bit seeing Michael fly across the highway in such a manner.

I reviewed Sayonara Wild Hearts earlier this year when it launched as part of Apple Arcade and I immediately fell in love with the electric pop soundtrack, the pink and purple visual pops of color, and the simple to learn, hard to master gameplay. The indie title developed by Simogo also managed to make the list for Twinfinite’s best soundtracks of 2019, beating out Final Fantasy XIV: Shadowbringers and Star Wars Jedi: Fallen Order.