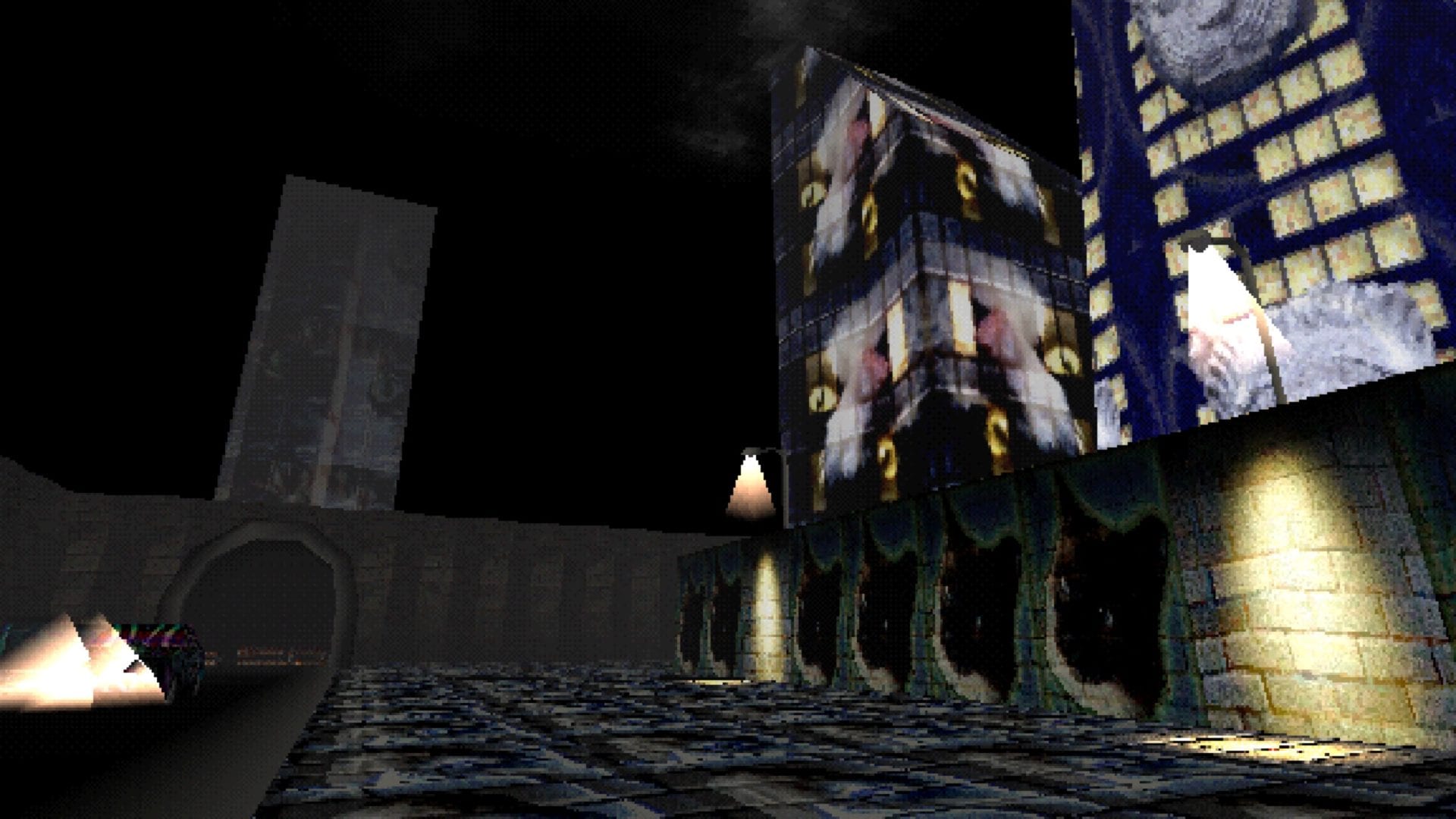 The gaming community always had one foot set firmly in the past when it comes to horror games. While we love modern titles such as Moons of Madness and the Resident Evil 2 remake, there’s something pleasing about revisiting the games that set the building blocks for the genre, or at least playing games that try to recreate that experience. That is where Haunted PS1 and its upcoming collection of demos comes in.

If you never heard of Haunted PS1, it is a community of indie game developers who create low res horror games in the same vein as the original Silent Hill and Resident Evil, as well as some contemporary games that don’t have 90s counterparts. This federation of frights features its own dedicated Itch.io page, where gamers can purchase these retro horror experiences and download them onto PC, but the community is also compiling a collection of free demos known as the Haunted PS1 Demo Disc.

Despite its name, the Haunted PS1 Demo Disc isn’t actually a physical disc, and none of the games can actually run on PlayStation 1 (these are PC games, remember). However, the demo disc features some trippy cover art that is a love letter to PS1 demo discs of yore.

The “Demo Disc” will feature seventeen free demos. These will include the hauntingly beautiful Dread Delusion:

Fatum Betula, which looks like what would happen if you played LSD Dream Emulator while on LSD:

And whatever Killer Bees is supposed to be:

The Haunted PS1 Demo Disc will be available on Thursday, February 6th on the community’s Itch.io page for the price of free.