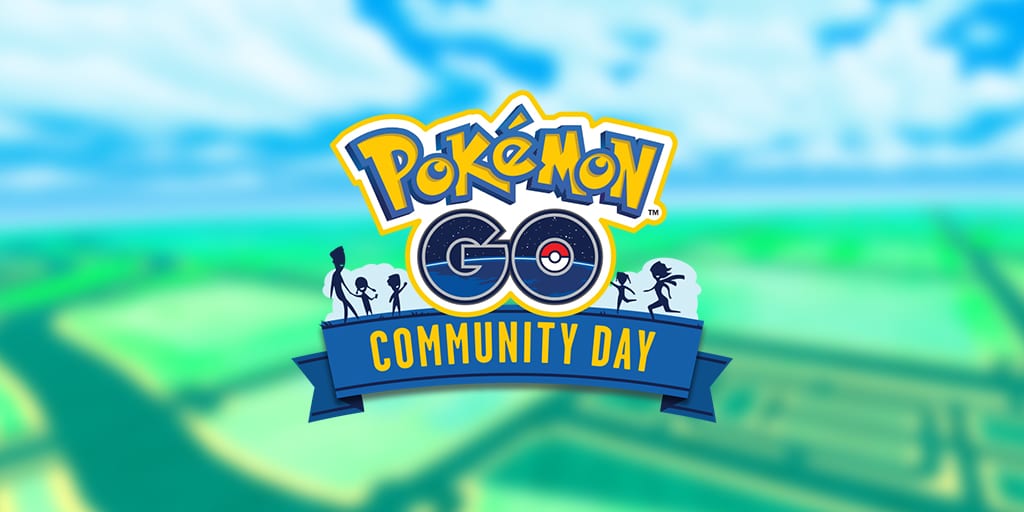 Pokemon Go holds Community Day events monthly, each featuring a certain Pokemon. Usually, the event rotates between starters and hard to obtain creatures, but this time, Niantic is doing something a little bit different.

It was announced that for the first time ever, the featured Pokemon in the next Community Day will be voted for by players.

On Saturday, Feb. 1, players can participate in a series of Field Research tasks that count towards votes for one of four Community Day candidates.

The candidates are as follows:

Each Pokemon’s field research will require players to spin a Pokestop and complete the task of catching 20 Pokemon. If the Pokestop spun doesn’t give a task for the Pokemon you want to vote for, simply spin a different Pokestop.

Completing each field research task will count as a vote, and you can complete as many tasks as you would like.

This is a pretty unique way of voting, and it will surely get the people involved by getting out and catching plenty of Pokemon to make their voices heard.

It’s worth noting that Dratini was previously featured in a Community Day event two years ago in Feb. 2018, so it will be interesting to see who the community votes for.

While you’re waiting to see which Pokemon will be featured, be sure to read all about the upcoming Lunar New Year event in Pokemon Go.