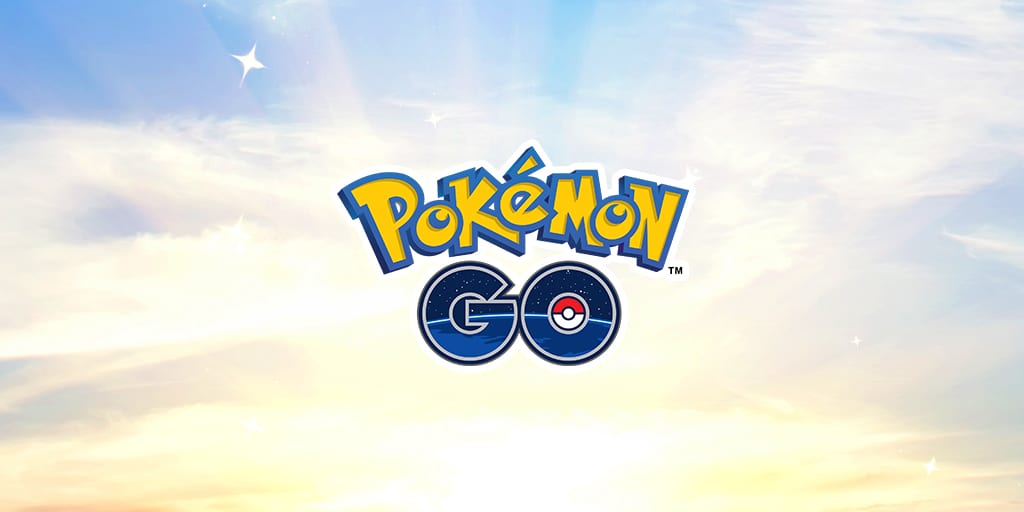 Just because 2019 was the highest-grossing year ever for Pokemon GO yet doesn’t mean that Niantic and The Pokemon Company are just going to coast into 2020. There’s a ton to look forward to starting tomorrow.

For the shortest month of the year, February appears to have a lot of new Pokemon and new events packed into a short period of time. First, let’s look at what’s coming up tomorrow.

Starting at 1 p.m. PST Woobat is going to replace Lapras as the Research Breakthrough reward. The Psychic/Flying Pokemon has one evolved form, Swoobat. Both Pokemon have appropriately heart-shaped nose holes for the month of February.

This is the first time that you’ll be able to catch Woobat in Pokemon GO. On top of that, nabbing one will yield extra candies when caught as a Research Breakthrough between Feb. 1 and March 1.

Not mentioned in this release, but still important to note is that Voting Day for the next Community Day Pokemon will also be held on Feb. 1. You can read more about how to vote in our voting guide.

Next on the calendar of events is the introduction of Tornadus, the Cyclone Pokemon. The first mono Flying-type is going to replace Heatran as the legendary raid on Feb. 4 starting at 1 p.m. PST.

They didn’t specify if it will be Therian or Incarnate Forme, but if they follow the trend of introducing the different forms in the order they were revealed in the mainline games, then we’ll be getting Incarnate Forme Tornadus.

Feb. 4 will also see the introduction of a new type of event that can be best described as ‘Community Day Lite’. On that day from 6 p.m. to 7 p.m. local time a surprise Pokemon will become more common in the wild.

Unlike a true Community Day there won’t be any other bonuses, exclusive moves or shiny variants to catch. We won’t know who the mystery Pokemon is until the day of the event.

Two days later on Feb. 6 another new event is going to debut also from 6 p.m. to 7 p.m. local time. Every trainer will get the same special bonus for one hour and of course, just like with the Pokemon, we won’t know until that day.

One day later there will be a four-day event from Feb. 7 at 8 a.m. to Feb. 10 at 10 p.m. local time celebrating Sinnoh Pokemon. The wild and raids will become filled with creatures from the Sinnoh region and 7 km eggs will also deliver some rare Pokemon from the region.

The most notable additions to 7 km eggs for this event are Gible and Riolu. You’ll also have a chance of hatching a shiny Riolu or Hippopotas. There’s no list of which Pokemon will appear more often in the wild or raids, but they promised to reveal more at a later date.

Of course, you can’t go through February without including some kind of gimmicky Valentine’s Day-themed event. Starting on Feb. 14 at 8 a.m. to Feb. 17 at 10 p.m. you’ll be able to catch, hatch and raid an increased number of pink Pokemon.

What’s notable about the event this year is that Audino and Alomomola will be making their Pokemon GO debuts, but it seems that they’ll be somewhat rare. The bonuses for this event are great too with lures that last six hours and double catch candy.

They also made the shiny hunters happy with the addition of two new shiny Pokemon. Happiny can be hatched with its alternate colors and Chansey can be found in the wild that way.

If you can’t handle much more, then I have some bad news for you. There’s also going to be a raid day featuring Lickitung with Body Slam on Feb. 15 from 2 p.m. to 5 p.m. local time.

Before getting to the last event of February you’ll want to make sure that you have all your GO Rocket Special Research done. If you’re all caught up, then you’ll unlock A Professor’s Work is Never Done.

This time when you defeat Giovanni you’ll be able to catch a Shadow Raikou. Once February ends then you’ll no longer have the opportunity to get this shadow legendary Pokemon, so don’t take your time.

Last, but certainly not least is the friendship weekend event one week after Valentine’s Day. From Feb. 21 at 8 a.m. until Feb. 24 at 10 p.m. you’ll get to enjoy a handful of friend-related bonuses.

Friendship levels will go up faster and you’ll get double candy on trades while paying half as much stardust. That’s not all. You will be able to open 40 gifts per day and hold up to 20 at one time.

These are ridiculous bonuses that have been implemented at different points but never all at the same time. It’s going to be a great opportunity to boost friendship levels with new and old friends alike.

February is looking to be an incredibly busy month for Pokemon GO fans with special events happening every week. If you’re more into the battling side of the game, then check out our guide on the best Pokemon for the Great, Ultra & Master Leagues.