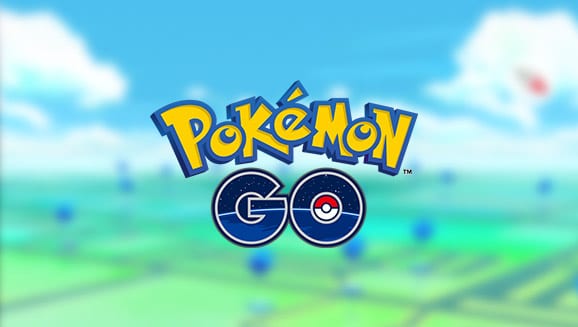 Pokemon Go recorded its most lucrative year ever in 2019, according to Sensor Tower Intelligence. The mobile game generated an estimated $894 million, beating out the $832 million set in its 2016 launch year. Lifetime spending for Pokemon Go is now at $3.1 billion.

While 2017 saw a notable dip in revenue for the game, Pokemon Go has been rebounding ever since. Sensor Tower believes this is largely due to an increase in the number of in-game events and new content, which includes the addition of well-known Pokemon antagonists Team Rocket.

Indeed, since Team Rocket’s introduction throughout the last four months of 2019, Pokemon Go recorded its fourth and fifth-best months ever, generating $116 million in August and $126 million in September.

As for the revenue breakdown by region, the United States accounted for a majority of 38% with $335 million. Japan came in second with $286 million.

By platform, Pokemon Go’s revenue split is unusual among other location-based AR games in that Google Play accounts for the majority of revenue. Users spent $482 million (54%) on Android, while iOS accumulated $412 million (46%).

Sensor Tower notes that Pokemon Go is the only location-based game that has managed to increase revenue since launch, which it attributes to “astute live operations and in-game events that have kept players consistently coming back for more.”

You can check out our previous feature on the fastest-earning mobile games for more useful insight.