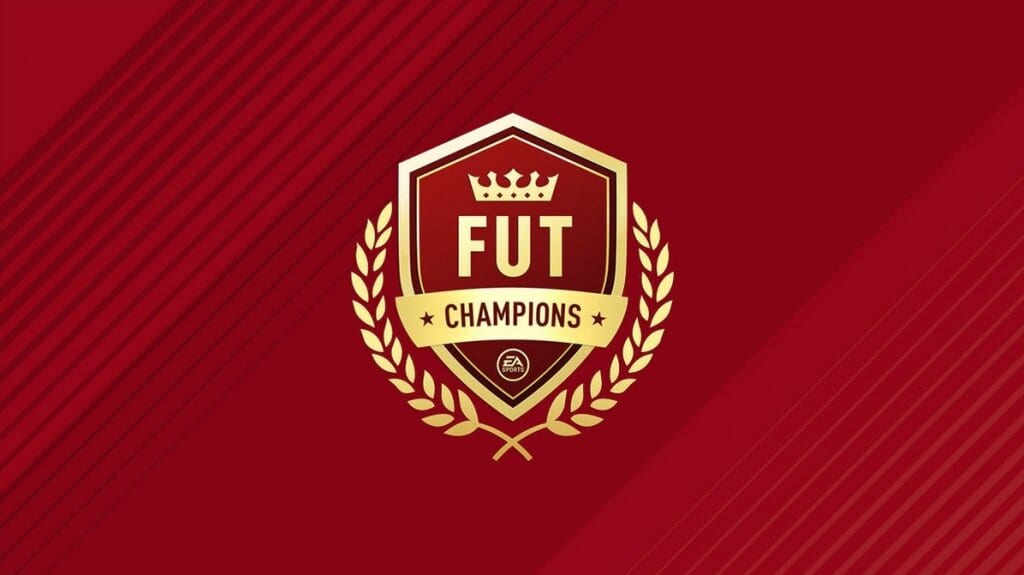 Thursday morning is exciting for any FIFA fan who is dedicated to the game over the weekend as it’s the time for the FUT Champs rewards. The packs and coins are nice but it is the red player picks that can make real differences to your team.

Today, Jan. 2, players have been opening up their packs to see the choices not being special red versions of this week’s informs, but instead just random base rare gold players. It could be anything from 75 rated Kalinic to 94 Rated Lionel Messi, but neither are what the rewards should be.

The packs look like the usual FUT Champs player picks, but all that pops up once you open them is rare golds. You can see down below in AA9Skillz opening of his top 100 rewards exactly what is happening.

Exactly when the fix will come is unknown, but you can expect it to be a while, since so many players have been affected.

Therefore, if you have been affected by it, the best thing to do is to just wait it out and the red player picks will likely be reissued at some point. You’ll have to wait longer, but you’ll actually be getting more content from your FUT Champs rewards than you would have done otherwise, even if it’s just a couple of extra rare players.

Since you’ll be reimbursed, it would be best to open the rewards anyway if you still can since the rare golds will just be extras for your club.

It’s also difficult to say what happened. It is the latest in a long line of content mistakes in FIFA 20. In the end, no-one will really lose out, but it’s frustrating for people who want to get their team sorted in time for the upcoming weekend league.

Keep an eye out for new tweets from the support account above so that you know when the issue will be fixed. Also, with Team of the Year coming this week, stay with Twinfinite for more on FIFA 20.