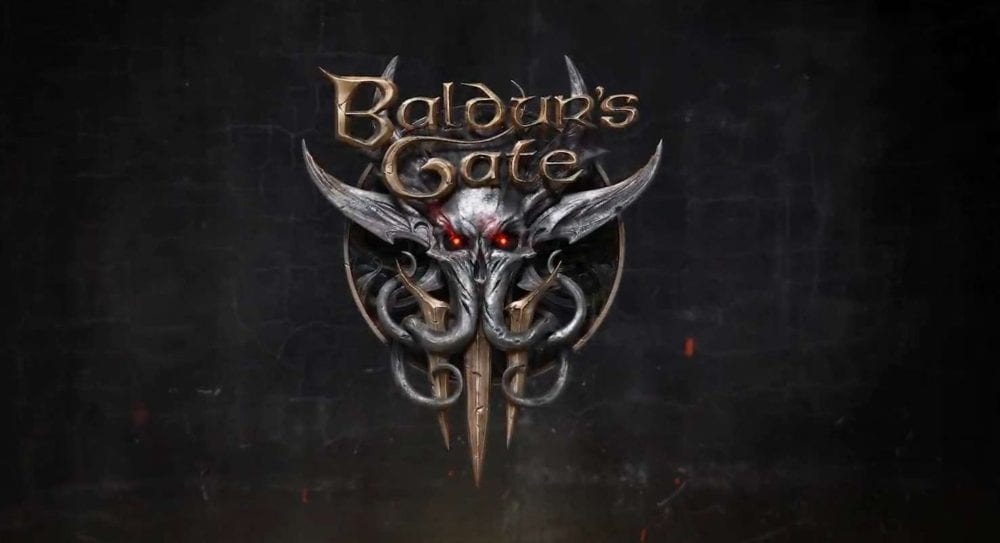 Ever since its surprising reveal last year, Baldur’s Gate fans have been anxiously waiting for more details on the series’ long-awaited third game. Apparently, they won’t have to wait much longer: “Something’s brewing” for Feb. 27 on the Baldur’s Gate 3 news front, according to a cryptic Tweet from developer Larian Studios today.

The quote captions a short teaser clip showing what is presumably recent development efforts, such as motion-capture work and the like.

Larian Studios is the team behind the esteemed Divinity Original Sin series, which comprises two critically acclaimed turn-based RPGs based on the Dungeons & Dragons ruleset and plush with rich storytelling. They might not be the original developers of the Baldur’s Gate games, you’d be hard-pressed to think of a better alternative to BioWare.

The team has put its Divinity: Fallen Heroes project on ice as it concentrates on pushing forward with development on Baldur’s Gate 3. Fallen Heroes was set to focus more on the series’ brilliant combat than the exploration that is such a big part of the mainline games.

Recently we learned that Baldur’s Gate 3 will be based on the 5th Dungeons & Dragons ruleset.

If you haven’t already, do check out the game’s original cinematic trailer, which first debuted during Google Stadia’s reveal.