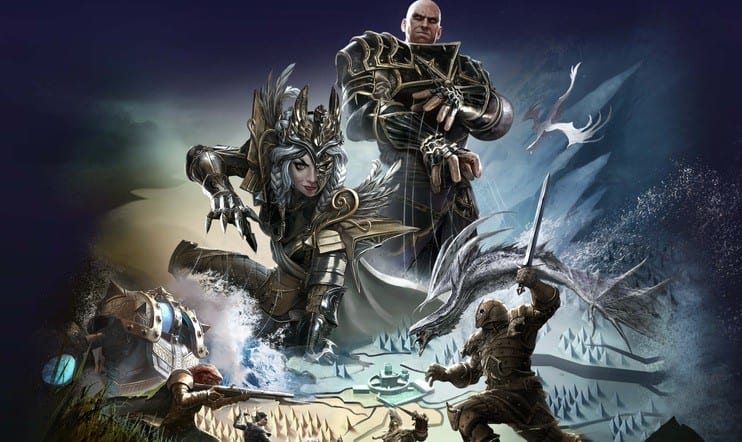 The Divinity Original Sin spin-off Fallen Heroes is on hold indefinitely, developer Larian Studios has announced today. The game had been scheduled for a November release but it’s nowhere near ready and so resources will instead be diverted elsewhere.

For Larian, that means refocusing efforts on the highly anticipated Baldurs Gate 3, which was announced earlier this year. Partner studio Logistic Arts, who had been co-developing Fallen Heroes, will resume work on their Expeditions tactical RPG series.

In a blog post over on Larian’s forums the developer explains the decision:

It is with a profound sense of regret that today we announce Divinity: Fallen Heroes has been put on hold, as we fondly celebrate the work done so far. We’ve been working with Logic Artists for over a year since before the announcement on March 27, 2019. Though enthused by the reception of the announcement and the energy of our fans, we have taken many things into consideration over the course of the last few months, and today we’re ready to talk about its future.

Originally scheduled for a November 2019 release, it has become clear to everyone involved that the game will need far greater development time and resources than are available now to bring it to fruition, in a fun and sustainable way.

Going forward, we at Larian will continue to work on Baldur’s Gate 3 with news coming soon, and Logic Artists will be focusing on their own Expeditions games. As an independent developer ourselves, we understand and value the importance of a developer investing into their own IPs, and their own future.

We’re sorry for the players excited for Fallen Heroes, who will have to wait an unspecified period of time, but we strongly believe that bringing Fallen Heroes to fans should be done in a timeline that allows it to be developed soundly.

It’s always sad to put an exciting project on hold, but sometimes the realities of development and release schedules simply assert themselves in ways that are outside anyone’s control. It’s been an incredible honor to work with Larian on their Divinity IP, and everyone at Logic Artists has been blown away by how helpful and welcoming Larian has been throughout the project.

I previewed Divinity: Fallen Heroes back at EGX Rezzed 2019 earlier this year and thoroughly enjoyed the experience, though I wondered how it would fare without the D&D style gameplay that fans of the Divinity series are used to.