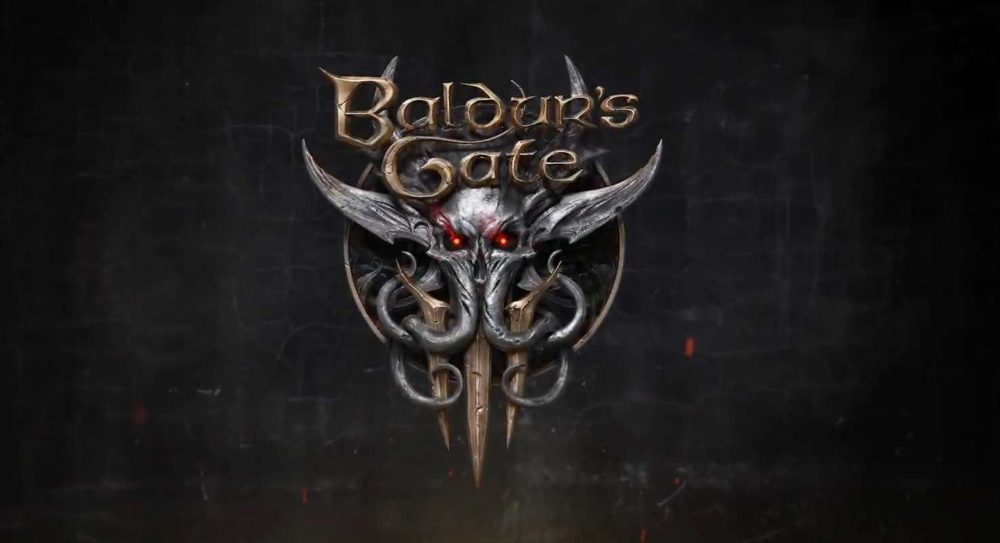 We learn that the game’s rules are is based on the 5th edition’s Player’s Handbook, and as much of it as possible has been ported into Baldur’s Gate III. Of course, some systems have been modified when they didn’t work for gameplay, and some have been added since there isn’t a Dungeon Master in front of the player.

For the sake of comparison, it’s worth mentioning that Baldur’s Gate and Baldur’s Gate II were based on the old and glorious Advanced Dungeons & Dragons 2nd Edition (before it lost the “advanced”) published in 1989.

Vincke also mentioned that the Ceremorphosis showcased in the original announcement trailer is accelerated, so the situation isn’t normal.

The game is getting a tabletop prequel on September 17 from Wizards of the Coast. It’s set about a hundred years before the game and it’s titled Baldur’s Gate: Descent Into Avernus.

If you want to see more about Baldur’s Gate III, you can check out the original announcement trailer, a clip introducing the project, and a video celebrating the announcement and explaining what was going on in the original trailer.

Baldur’s Gate III will release for PC and Stadia when it’s ready. At the moment, Larian Studio isn’t talking about additional platforms.

You can also check out the whole press conference for a full look at all the news for PC gamers revealed today.