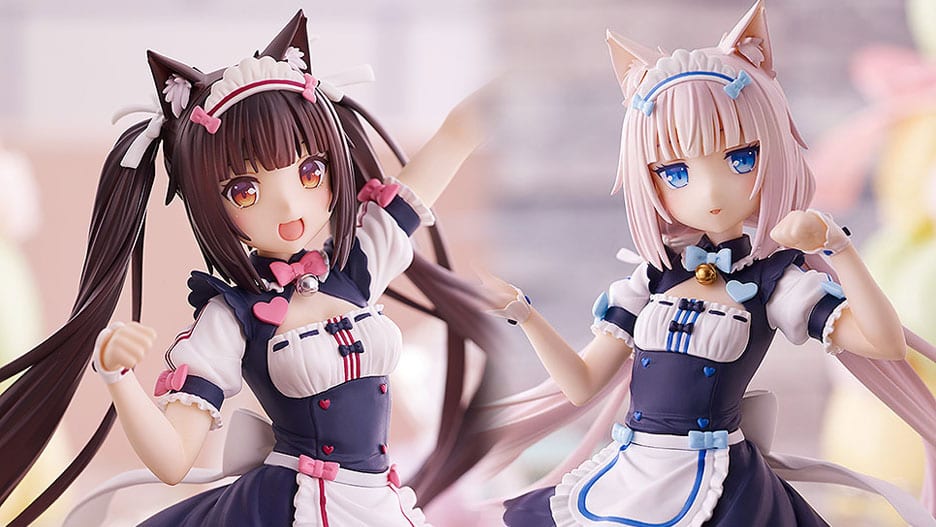 Since the beginning of January we basically got one pair a week, starting with Alphamax and continuing with Mimeyoi.

Today is Tokyo-based manufacturer Good Smile Company’s turn to reveal its own figures of Vanilla and Chocola, but they have one relevant element setting them aside from the rest: the price.

This time around the two adorable catgirls come from Good Smile’s new-ish brand Pop Up Parade, which specialized in providing figures that pair good quality with price tags low enough to be comparable with UFO-catcher prize figures that are usually much worse. They also tend to come pretty quickly, cutting on the massive waiting times after pre-order that often plague the figure market.

Both Vanilla and Chocola are available for pre-order on Ami Ami for 3,300 yen. That’s a very affordable 30 bucks in American cash. The release projection is a lighting-fast May 2020.

Both figures are sculpted by Origin in collaboration with Raneran, and you can see what they look like below.