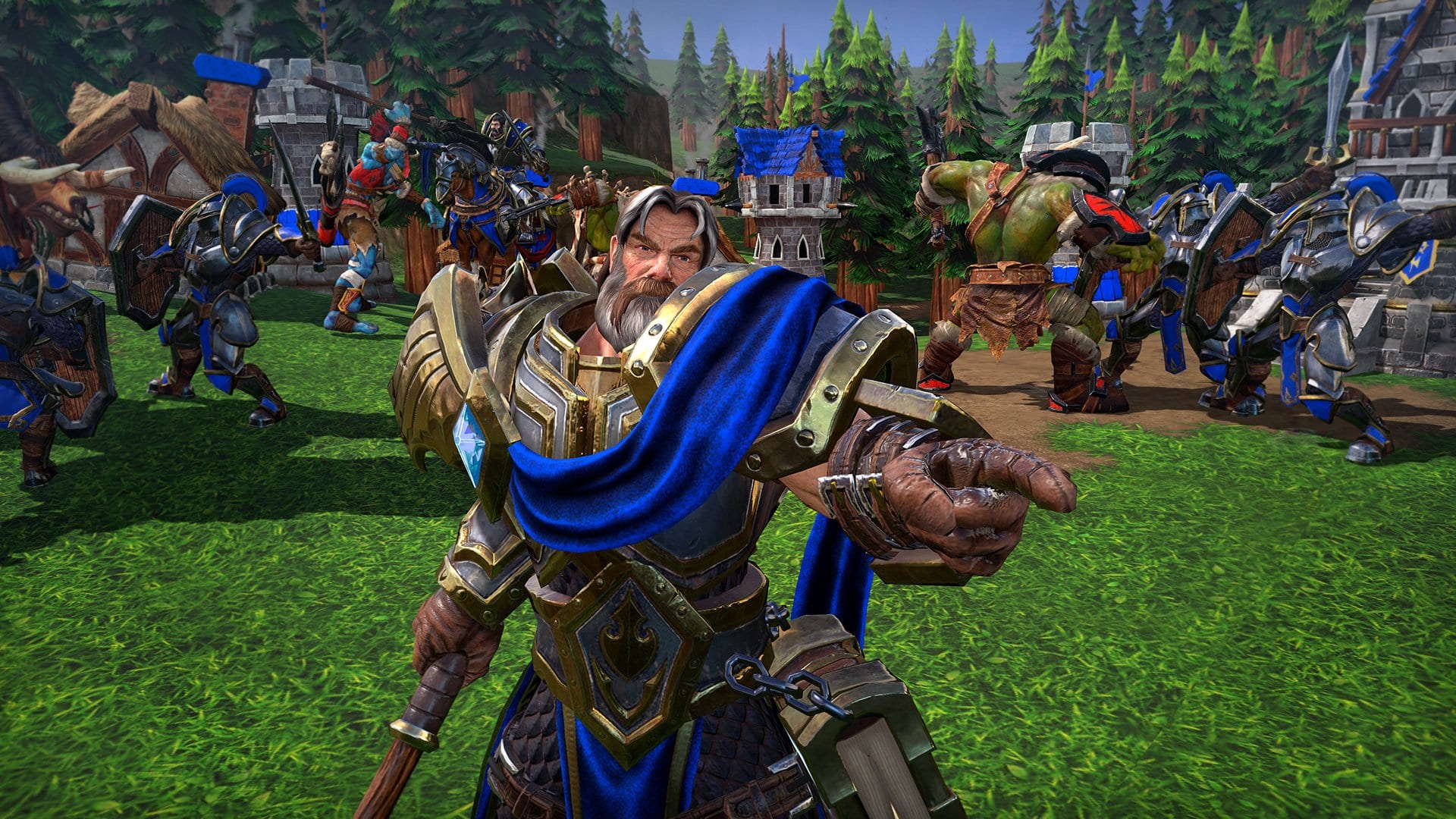 Warcraft III: Reforged, the anticipated remake of Blizzard’s classic RTS, is just a week away from its full launch on Jan. 28. A multiplayer beta period has been on-going since October last year, which the developer has been periodically updating with new performance and stability fixes. The game’s latest patch, 1.32.06, arrived over the weekend and appears to have made some big improvements to performance, especially on macOS.

Blizzard posted the following message along with the Patch notes for 1.32.06:

We hope everyone that didn’t have weekend plans will join us – especially Mac players – to test this update. Release is on the horizon, and we appreciate your contributions to the process. Go team.

Twinfinite has been busy playing Warcraft III: Reforged’s beta and can confirm that performance on PC is much improved, particularly with reference to FPS. Lag issues when selecting buildings and characters, too, seem to be smoother.

That said, forum responses from other players note persisting issues. Some even allude to worse performance — even an inability to boot the game completely So it’s certainly proved effective for everybody, which is slightly alarming just days away from a full launch.

Standby for a final impressions piece from Twinfinite before we transition to writing a review for the full release.