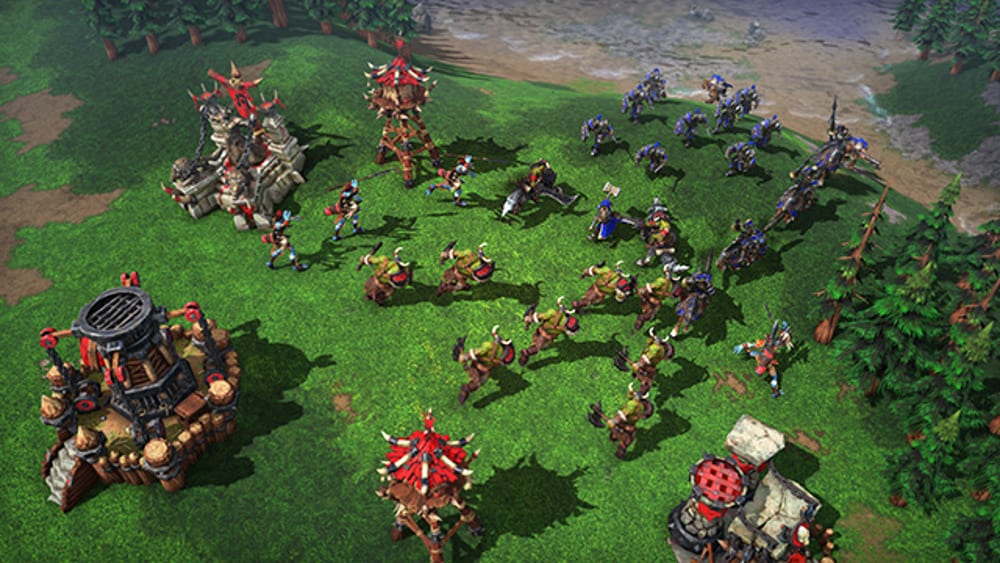 Blizzard Entertainment’s remaster of its classic real-time strategy game Warcraft 3: Reign of Chaos has a new release date of Jan. 28, 2020.

The remaster, titled Warcraft 3: Reforged, was first announced at BlizzCon 2018 with a tentative release date of 2019. It includes remastered versions of Warcraft 3: Reign of Chaos and its expansion The Frozen Throne.

“Though we’ve been working hard to get Reforged in your hands before the end of the year, as we started approaching the finish line, we felt we’d need a little extra development time for finishing touches,” Blizzard said in the announcement post. “As always, our goal is to honor the high standards you hold us to.”

Warcraft 3: Reforged will feature 4K graphics, rebalanced missions and gameplay mechanics, and the ability to import custom maps from the original game into the new one.

The PC remaster can be pre-purchased from the Blizzard Shop for $29.99 or $39.99 for the Spoils of War Edition, which includes multiplayer hero skins for the game itself and other in-game items for World of Warcraft, Overwatch, Diablo 3, Hearthstone, Heroes of the Storm, StarCraft II, and StarCraft: Remastered.