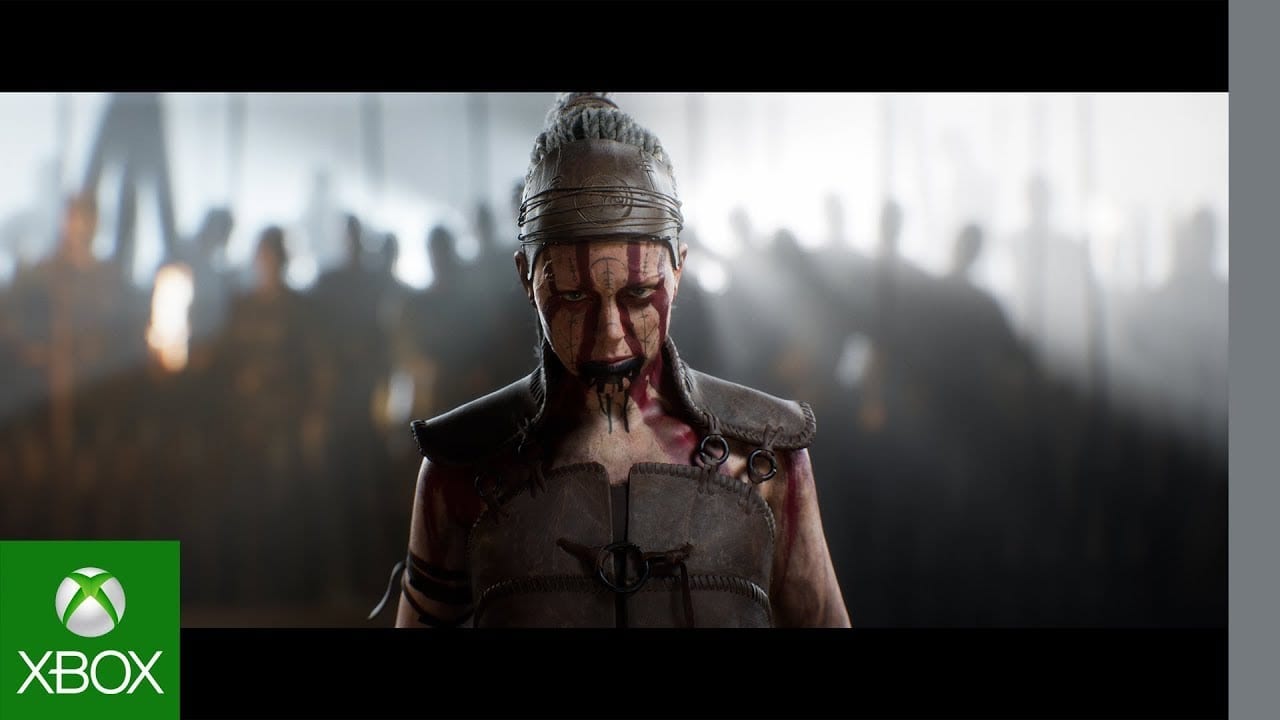 Senua’s Saga: Hellblade II is being made by a team twice as large as its predecessor, according to Team Ninja co-founder Tameem Antoniades. Speaking in the first episode of a new video series called The Dreadnaught Diaries today, he explained that the sequel is designed to be an “experience comparable to the epic myths and sagas of old.”

Hellblade II’s trailer reveal during The Game Awards 2019 seemed to allude to a more expansive scope than the original game, and Antoniades’ commentary makes it sound as though that is indeed what the team is going for:

“While Hellblade gave us a very personal insight into psychosis, this sequel builds on that to show how madness and suffering shapes myths, gods, and religion.”

He goes on to reiterate that even though the developer has hired new staff following its acquisition by Microsoft, the studio philosophy remains the same: Ninja Theory “aims to prove that small teams can achieve great things using procedural technologies and smart tools.”

As an Xbox Studio, Ninja Theory’s Senua’s Saga: Hellblade II is expected to launch exclusively on Microsoft platforms. No release window has yet been confirmed.

For more on the game, you can out an article I wrote directly after The Game Awards 2019 that speculates on how the wider scope of the sequel, which I believe is set in Iceland, might focus more on Senua’s interactions with other people, and why that’s a good thing.