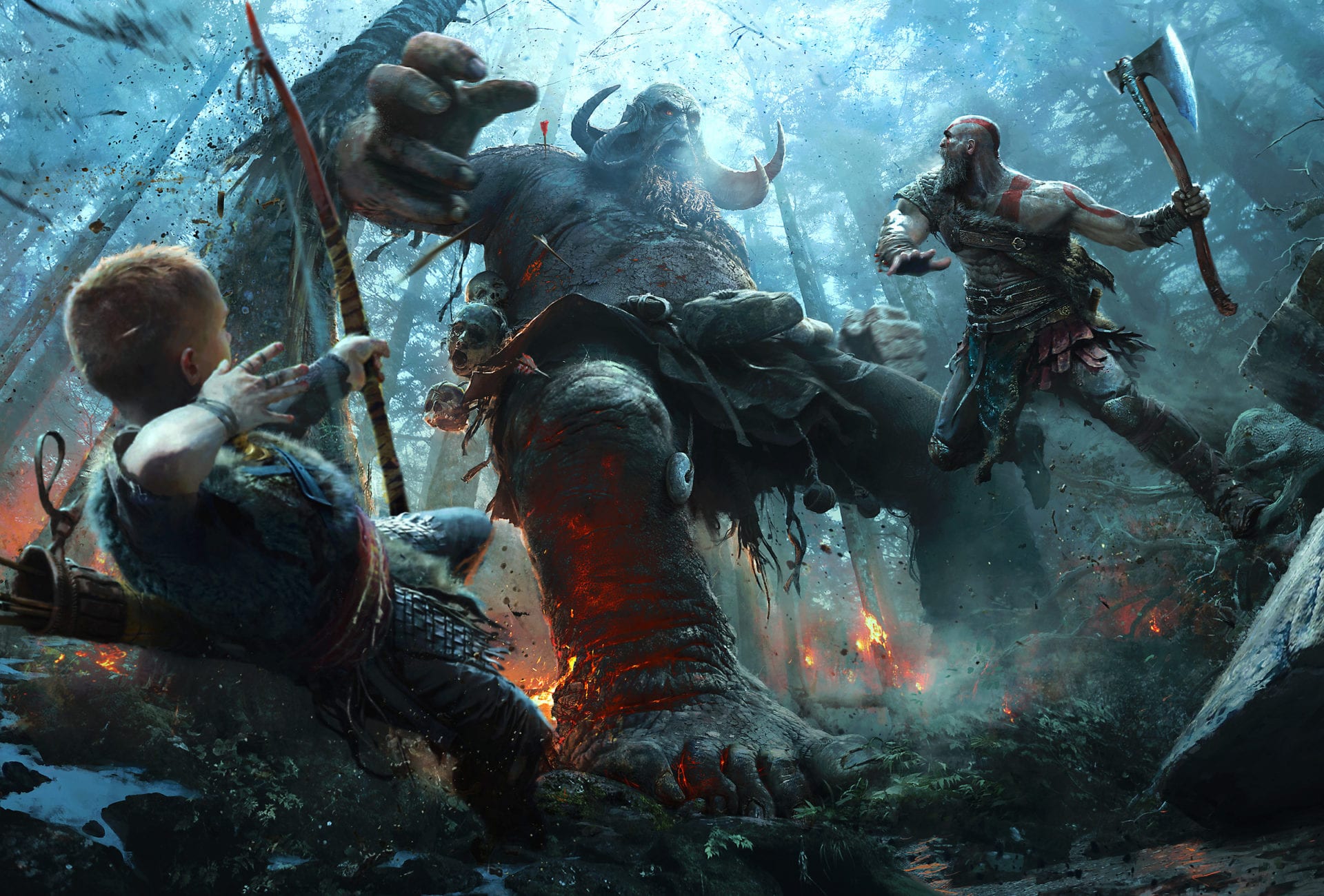 God of War is one of PS4’s most critically acclaimed and commercially successful games, so it should come as no surprise that God of War is getting a sequel. The question is when. Well, today we might just have our first clue: It would appear that production is already well underway if a Tweeted image from narrative animator Kim Newman donning a full motion-capture suit is anything to go by.

Feels good to be back in the suit.💪 @SonySantaMonica pic.twitter.com/JlfnZB1r8Q

While there’s nothing in any official capacity confirming the news, nor is there necessarily a direct link between Newman’s mo-cap work and God of War, it’s safe to presume the two are related. It’s highly that Sony Santa Monica, the studio behind God of War, is working on anything else right now.

Not to mention, we know from job listings posted last year that Santa Monica has been hiring for its next God of War project. One posting for a senior combat designer necessitates that candidates “have knowledge of God of War (2018) and be able to speak in-depth about the combat systems, mechanics and enemies. Another for a Facial Blend Shape Character Artist notes that “next-gen video game platform experience is desirable.”

It’s probably unrealistic to consider God of War’s sequel as a PS5 launch title, but you never know. Given that the team has a template already from the previous game, you’d have to imagine development won’t take nearly as long this time around.

Spoiler warning for below.

As for what God of War’s sequel is likely to be about, it’s almost certain the game will see Kratos on a collision course with Odin. That was heavily teased in the previous game, as was Atreus’ transition to becoming Loki, the god of mischief.

We’ve also heard recently from director Cory Barlog that he’d like to explore the meeting of Kratos and Faye, so perhaps that’ll be detailed in some sort of story flashback.