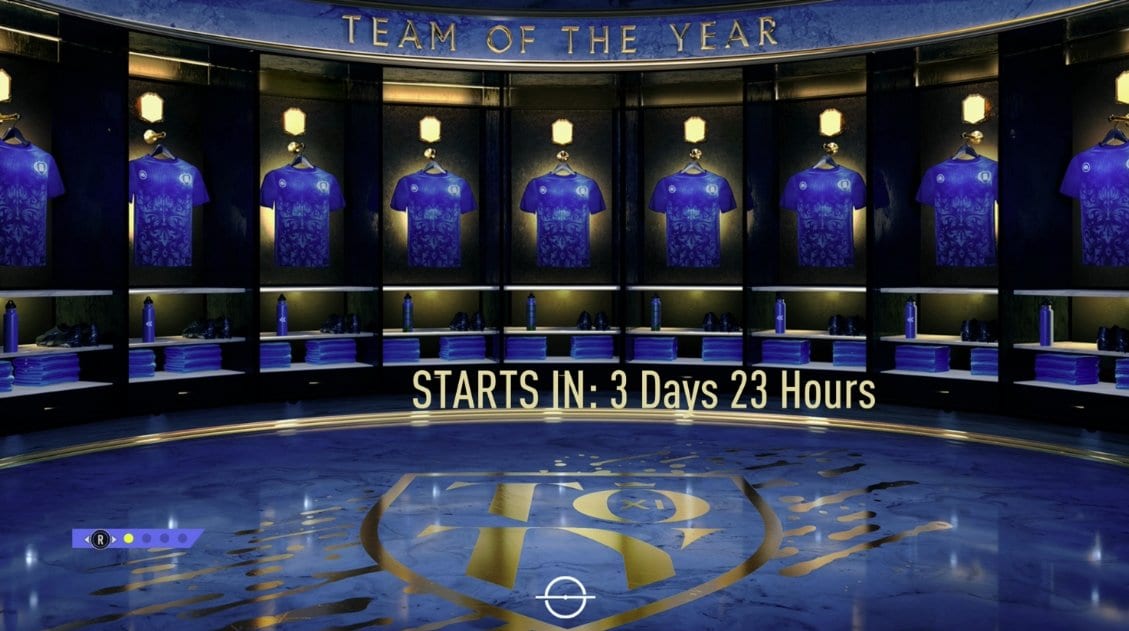 Team of the Year, one of the biggest events in FIFA every year, has arrived and you’ll probably be opening some packs to try and get the players that will be the best in the game until at least May. So that you can add them to your club quickly, here’s everything you need to know about how to get Team of the Year (TOTY) Players in FIFA 20.

Every year, EA Sports does something a little different with Team of the Year. Whether that be changing the voting system or changing how the squad is released, players need to stay on their toes.

The TOTY attackers are in packs first, at 1pm ET on Jan. 6.

Below is the full team of players that has been voted into the TOTY. We will add next to them when they have been added into packs. If there is no date by the side of them, they will not be in packs yet, so be sure to check back here.

We don’t have the ratings yet, but we will update you once they’re in packs.

Some players will also be available via SBCs and Objectives over the next couple of weeks. They are unlikely to be Team of the Year cards, being Flashbacks or Moments cards instead, but they will be linked to past TOTY squads. The players available are:

We’ll be sure to update this section over the next two weeks as well, so that you know what is available in game.

That’s everything you need to know about how to get Team of the Year (TOTY) Players in FIFA 20. For more tips and tricks on the game, be sure to check out our wiki guide. We have also listed some other helpful guides on the game down below.