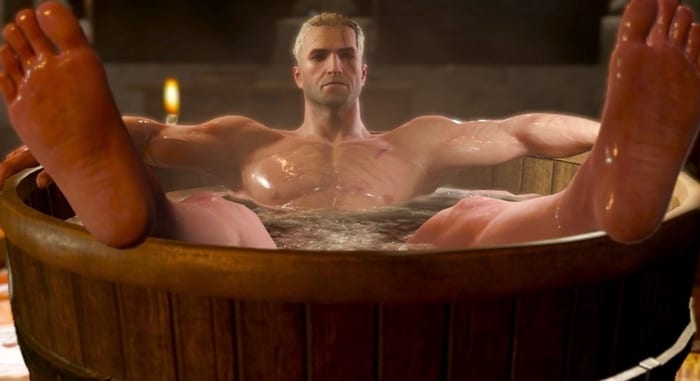 Earlier this morning, the CEO of Tesla Inc. and fellow gamer, Elon Musk, tweeted out to his 30 million followers, asking the Tesla owners if they would be interested in seeing a port of The Witcher.

Musk asked, “Want to play The Witcher game on your Tesla? (You can already watch the show on Tesla Netflix theater).

He gave his followers two answers to choose from: Yes [tosses coin] and No, I have the plague. Obviously, the majority of folks answered yes, as you can see in the tweet below:

Considering that Tesla vehicles can play several other video games such as Stardew Valley and Cuphead, it’s definitely possible for The Witcher to make an appearance in the self-driving cars. Elon didn’t specify which The Witcher game would come to Tesla, but he’s probably talking about the third iteration from CD Projekt Red.

Now, the open-world RPG is much more demanding than those other two titles I mentioned so this idea from Musk might just be a pipe dream but you never know.

The Witcher franchise is at an all-time high right now due to the popularity and success of Netflix’s live-action adaptation of Andrzej Sapkowski’s fantasy novels that stars Henry Cavill.

The television series has been renewed for a second season and is currently in production. Not only has The Witcher 3: Wild Hunt been receiving more attention but Sapkowski’s novels have been seeing a resurgence as folks just really want to get into The Witcher after watching the series it seems.