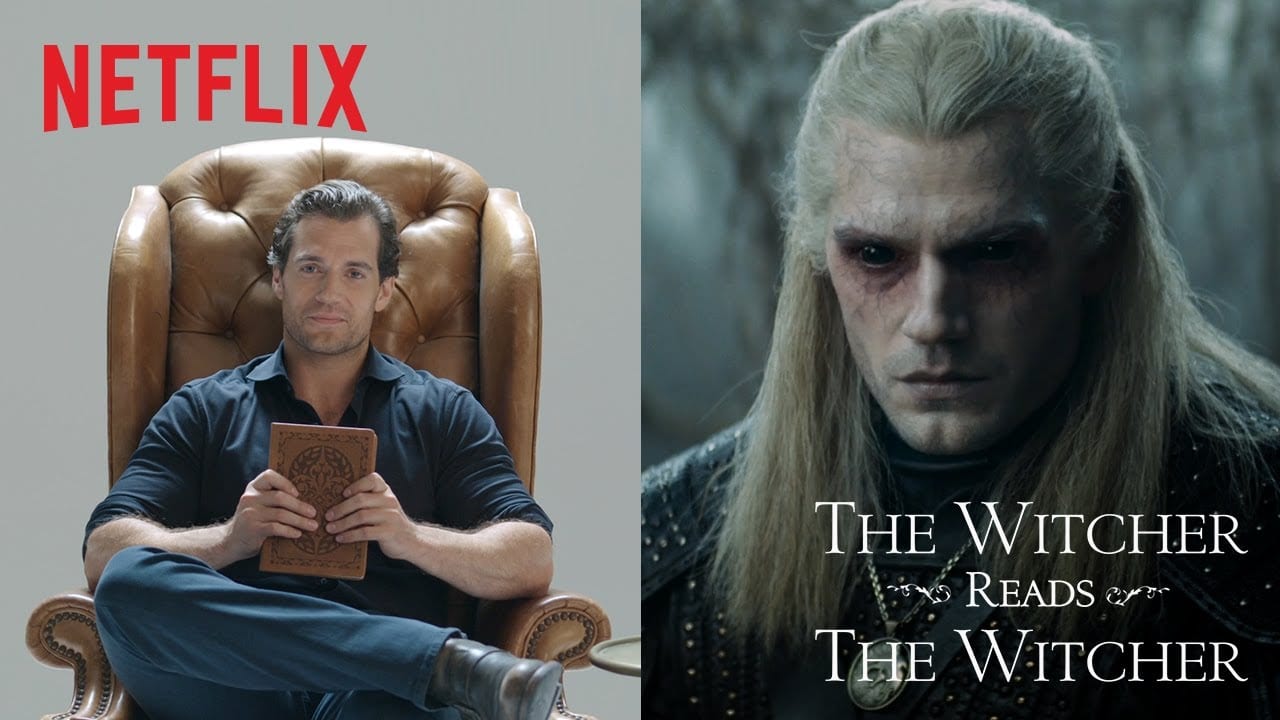 Netflix is ramping up the promotion of its upcoming The Witcher adaptation this week. Three featurettes recently introduced us to the show’s main protagonists, and earlier today a superb final trailer teed up a series full of epic battles and high drama. But this latest video of Henry Cavill reading The Last Wish whilst sitting in a comfy chair and drinking a glass of whiskey might be our favorite.

The Last Wish is Polish author Andrzej Sapkowski’s first book and the source material on which Netflix’s adaptation is based. As such, we’re shown corresponding snippets from the show as Cavill reads what is the opening scenes from the book.

There’s not a great deal else for me to describe, so go ahead and have a watch for yourself below. What I will say is that the most-liked YouTube comment as of right now is a call for Cavill to narrate the rest of the books on audible. I like this idea.

If you missed our article last week, we spied three tracks from the show’s OST shared by its two composers, which you can check out here.

In related news, developer CD Projekt Red, unfortunately, confirmed that The Witcher Tales won’t be getting a sequel despite its critical acclaim.