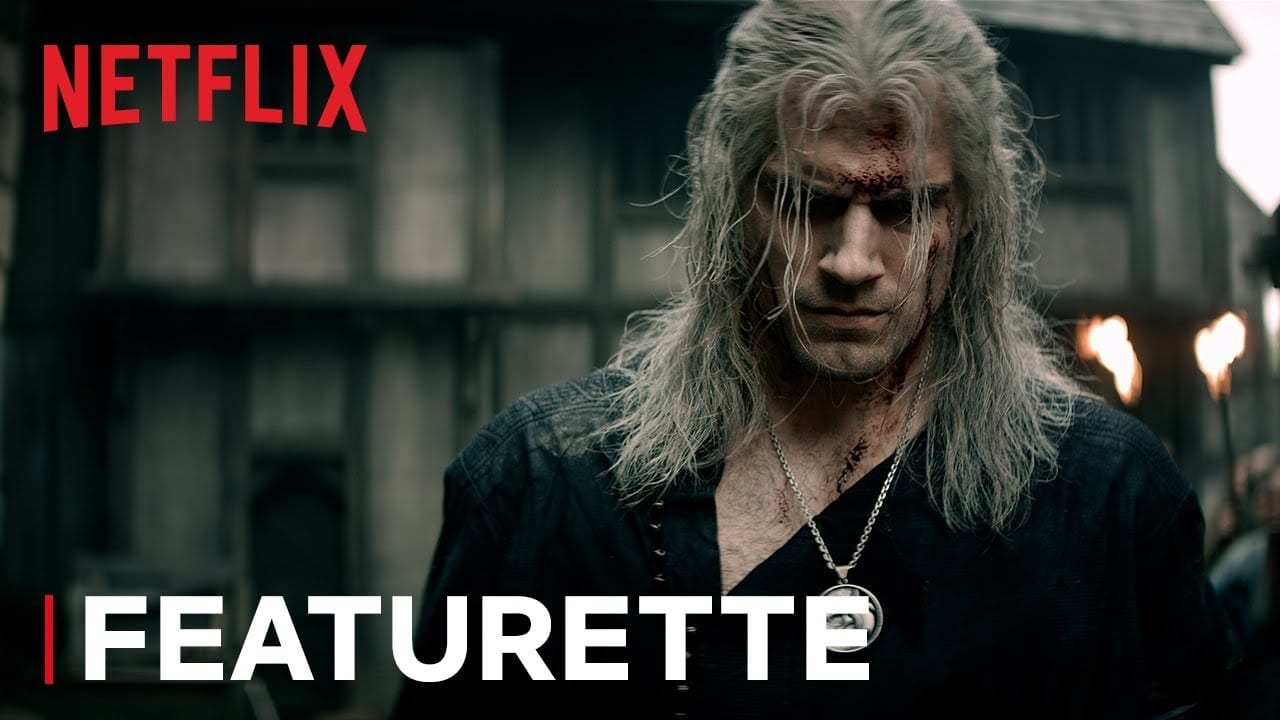 With Netflix’s The Witcher adaptation less than two weeks out from its Dec. 20 premiere, the streaming service has published three new videos today in which Henry Cavill and other cast members introduce their characters. It provides new context to Geralt, Yennifer, and Ciri’s story, as well as revealing previously unseen footage.

Essentially, we’re shown extended sequences of the clips used in the trailer reveal that debuted back in October. Perhaps most notably there’s a little more of the scene in which a decoction-fueled Geralt takes out a monster, something we’ve surprisingly not really seen a great deal of for a show about a monster-slayer.

Another key takeaway for me is just how passionate Henry Cavill seems to be about his role as Geralt. His description of the character and the universe of The Witcher really does paint a picture of someone who’s clearly a fan as well as a professional. Of course, we already know Cavill has played all the books and games.

In related news, Netflix recently released a trailer breakdown that featured showrunner Lauren S. Hissrich and executive producer Tomek Baginski. Elsewhere, the show’s composers revealed three tracks from the OST, and one of them has a definite Wild Hunt vibe if you ask me.