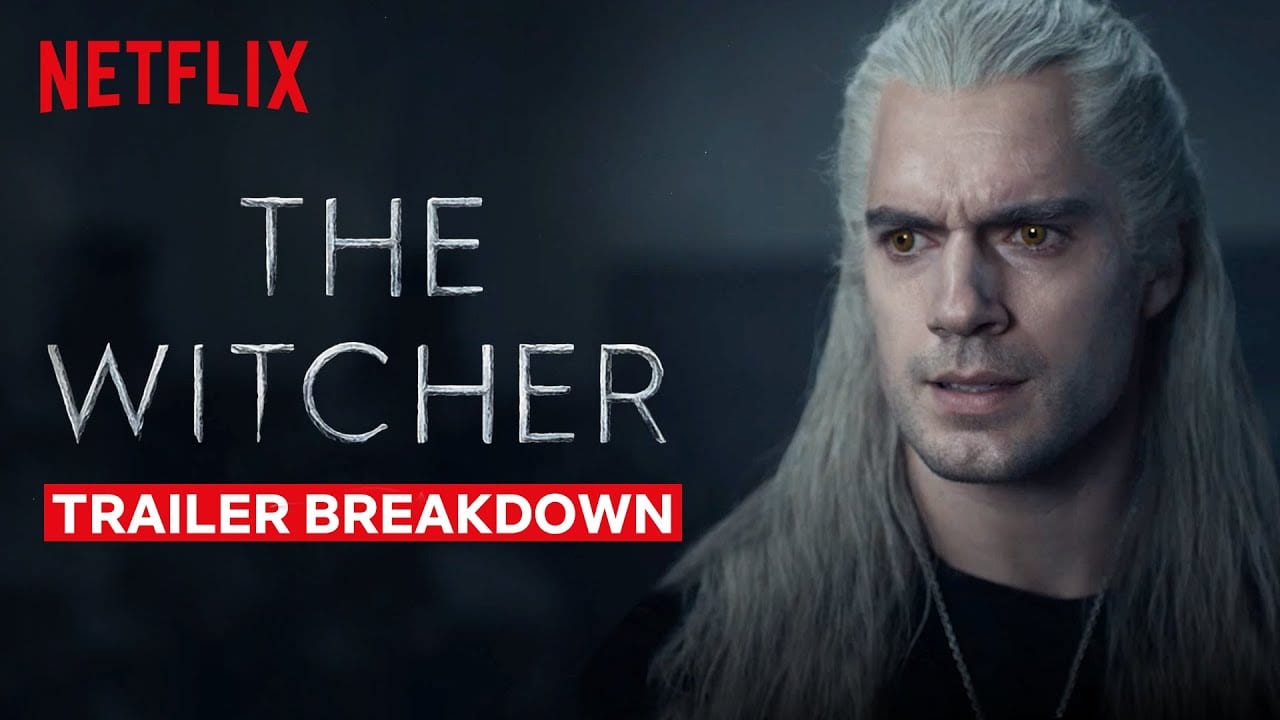 Netflix’s The Witcher adaptation is now just weeks away and the anticipation is surely starting to mount for fans of the franchise. To ease the thumb-twiddling just a little, Netflix has published a new trailer breakdown that offers insight from showrunner Lauren S. Hissrich and executive producer Tomek Baginski.

We get a scene-by-scene analysis of the trailer, highlighting key themes and moments that even diehard fans may have missed. We also hear again about just how impressed with Cavill’s performance as Geralt the pair are, which is line with Twinfinite has heard from sources that have already seen the first five episodes of the show.

There’s some interesting commentary on Jaskier (Dandelion), too. And if you’re wondering why there hasn’t been all that much made of the show’s monsters yet, there’s a good reason for that, as explained by Hissrich.

Other tidbits include clarification on Renfri’s broach, where Geralt’s second sword is and his relationship with Roach, and what that bizarre scene with Ciri is at the end of the trailer.

If you’ve somehow missed the original teaser and the unedited version of the trailer discussed in this article then do check those out.

For more recent The Witcher Netflix news, there are screenshots here, and you can read about the confirmation of a second season here. 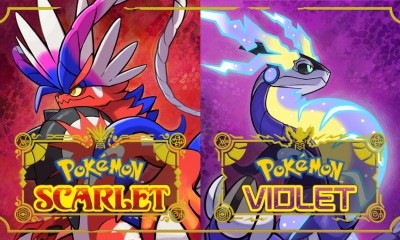