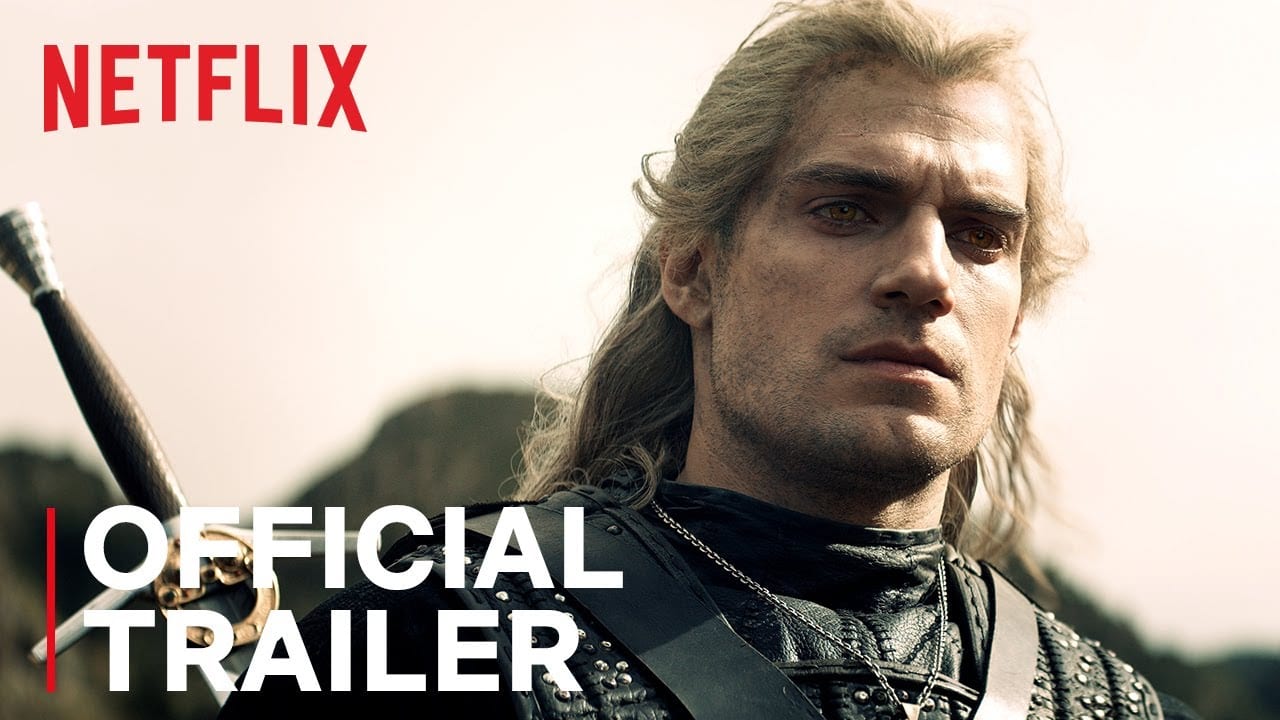 The Witcher Netflix finally has a release date! After a three week count down a new trailer from the Lucca Comics and Games Festival announced today that the show will air later this winter, Dec. 20.

It confirms the date that had previously been leaked by Netflix Holland (Dec. 17) wasn’t actually correct. More importantly, though, today’s spectacular new trailer provided our most extensive look at the adaptation so far.

Of course, avid followers of the show will know that we’ve already seen The Witcher briefly in a teaser trailer during San Diego’s Comic-Con event earlier this year. But where thas just montage of sporadic scenes, today’s trailer featured more much lengthier segments.

We get to see new footage of Geralt using Signs, some gruesome monsters, panning shots of breathtaking locations, and one or two epic battle scenes. We also get to hear Henry Cavill’s interpretation of Geralt’s voice for the first time and it sounds to me like he’s using an accent that replicates voice actor Doug Cockle a little bit.

Check the trailer out for yourself below.

[Update]: New screenshots have been released following the trailer!

Netflix’s The Witcher adaptation focuses on Andrzej Sapkowski’s first book The Last Wish, which actually serves as a prequel to the mainline novels.

Today’s news follows on from recent images released by Netflix which spotlighted a few new scenes we hadn’t seen before today, including two battle scenes and a giant beast.

If you’re an avid The Witcher 3: Wild Hunt player anxiously waiting the show’s launch, you could always tide yourself over by installing this mod which turns Geralt into Henry Cavill.