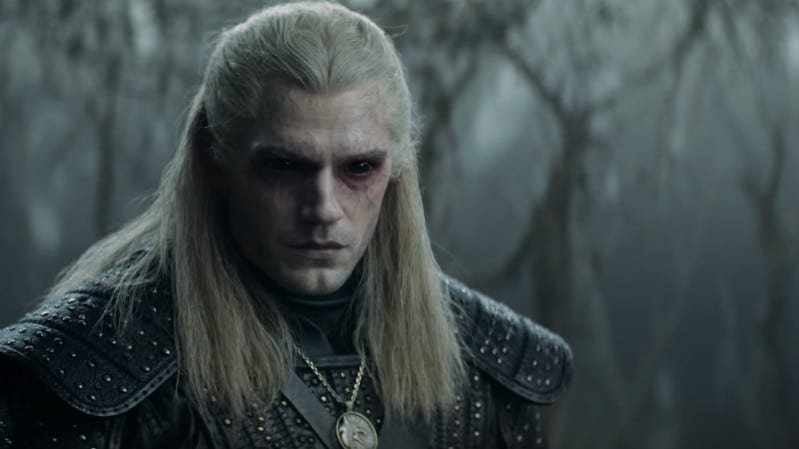 Netflix’s The Witcher adaptation has been fairly quiet since its teaser trailer at the San Diego Comic-Con, but as we approach the show’s anticipated end of year launch date things are finally beginning to hot up. This week we learn that a new trailer will premiere from the Lucca Comics And Games 2019.

The event is a celebration of comics, games, TV series, film, illustration, art and fiction and the largest of its kind in Europe. It’s scheduled to take place in the ancient walled city of Lucca, Italy, from Oct. 30 to Nov. 3.

One of the headline exhibitions is Netflix’s The Witcher, where the show will premiere a new trailer. There will also be a panel on the 30th, featuring Anya Chalotra (Yennifer) and Freya Allan (Ciri) are attending, as well as the writer of the eponymous bestseller, Andrzej Sapkowski. Producer and showrunner Lauren Schmidt Hissrich will be in attendance.

Later on Nov. 1, a second panel will also run, this time comprised of executive producer Tomek Baginski, costume designer Tim Aslam, and production designer Andrew Laws who are to “tell the public anecdotes and curiosities about the creation of the series,” we’re told.

For lucky The Witcher fans in attendance, they can look forward to the walled city of Lucca being turned into The Continent, too, as Netflix to produce an exhibition of the show’s costumes and various props.