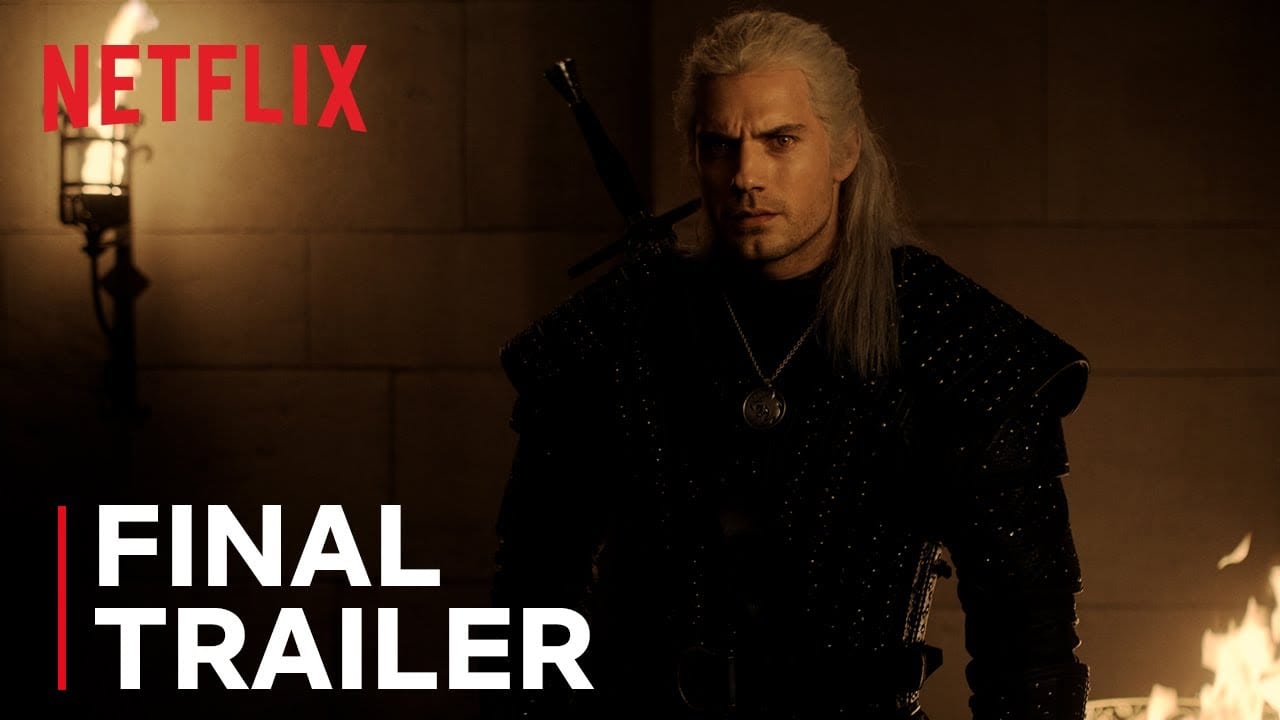 Netflix’s The Witcher adaptation debuts next week, and judging by the final trailer released today it looks as though it could be the perfect early Christmas present for fans of the franchise. The two-minute sequence showcases epic battles and high drama, all presented with a superb quality of production.

While some of the scenes are either different sections or extended versions of those we’ve seen previously, there’s plenty of all-new footage to gaup at, too. The trailer does a nice job of teeing up the story without committing that cardinal sin of giving away far too much, which seems to be the curse of Hollywood movies these days.

If you aren’t already up to speed, The Witcher is based on Polish author Andrzej Sapkowski’s first book, The Last Wish, which is essentially a collection of short stories that serve as a tone piece for the subsequent novel saga.

The critical reception from early previews of the first season has been positive, and we know for a fact that the second season is greenlit and scheduled to commence filming next year.

Check out the final trailer below.

If you’ve somehow managed to miss the show’s previous teaser and debut trailer then do check them out.