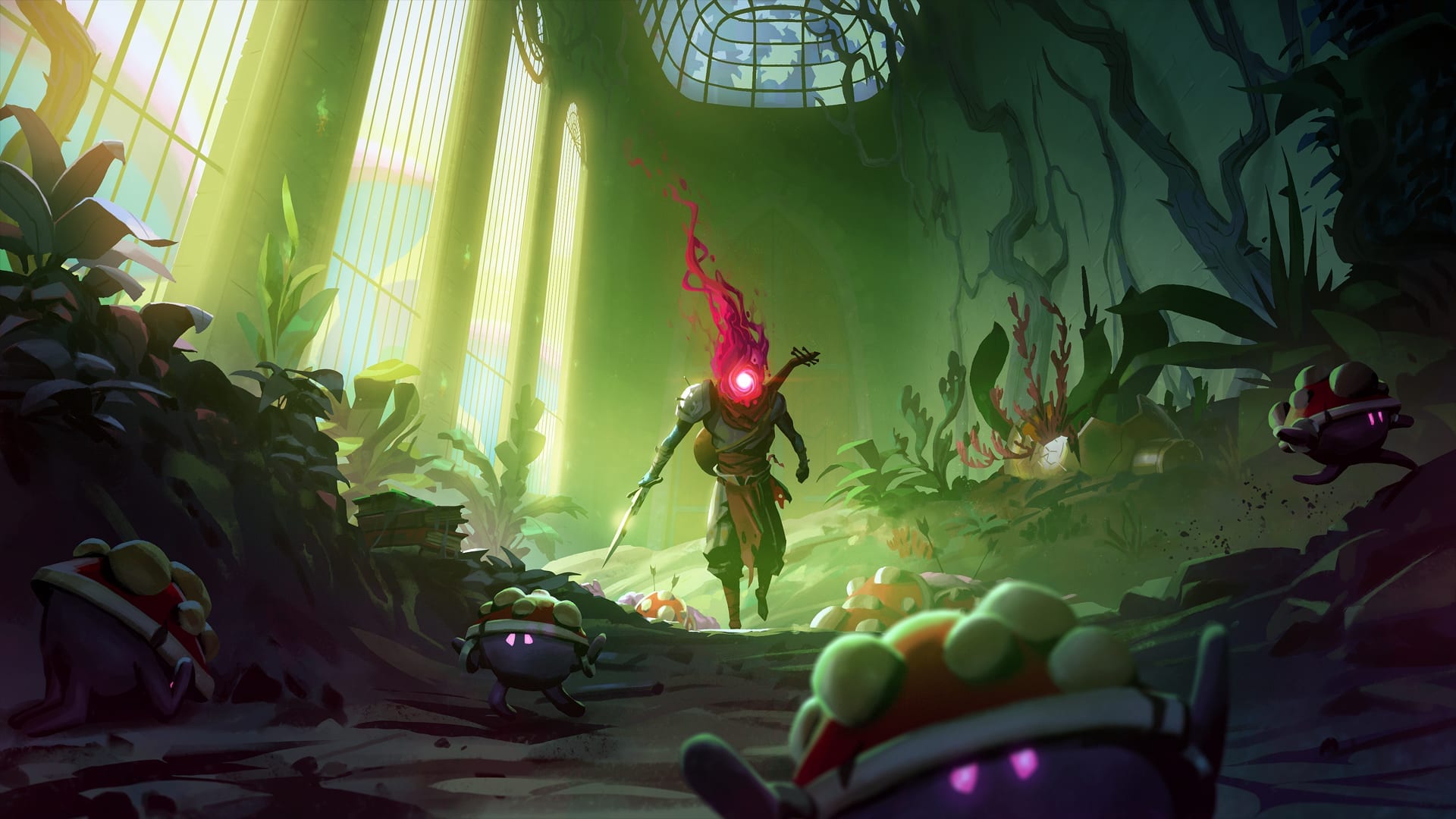 Dead Cells’ anticipated first premium DLC expansion “The Bad Seed” is set to add two new levels, the Arboretum and Swamp, and a new boss encounter, which is something that developer Motion Twin unveiled earlier this year. An official release date was never provided beyond the Q1 2020 window, however, but it seems we might have confirmation today if Microsoft’s storefront listing is anything to go by.

According to the page, The Bad Seed is slated for Feb. 11. This was first spotted by TrueAchievements earlier today; there’s been no statement made by Motion Twin either confirming or refuting the date so far. It would seem to line up, though.

Update: Motion Twin has now confirmed The Bad Seed will indeed launch on Feb. 11 fr $4.99. You can check out the launch trailer below.

What we do know for certain is that paid DLC for Dead Cells isn’t necessarily indicative of the game’s roadmap. Players can still expect a wealth of free post-launch support as has been the case since its release.

In a statement made back in December of last year explains:

“Paid content will help support the development of the game, allowing the team to go forward with all of the ideas that we’ve got in our heads, continuing to produce free content, fixes and updates, while also ensuring that Motion Twin have the time to build their next game at the level you’ve come to expect from them.”

Motion Twin stipulated at the time that free support would remain an imperative, and it’s been true to its word: earlier this month the Legacy Update added a substantial amount of free content and new mechanics.