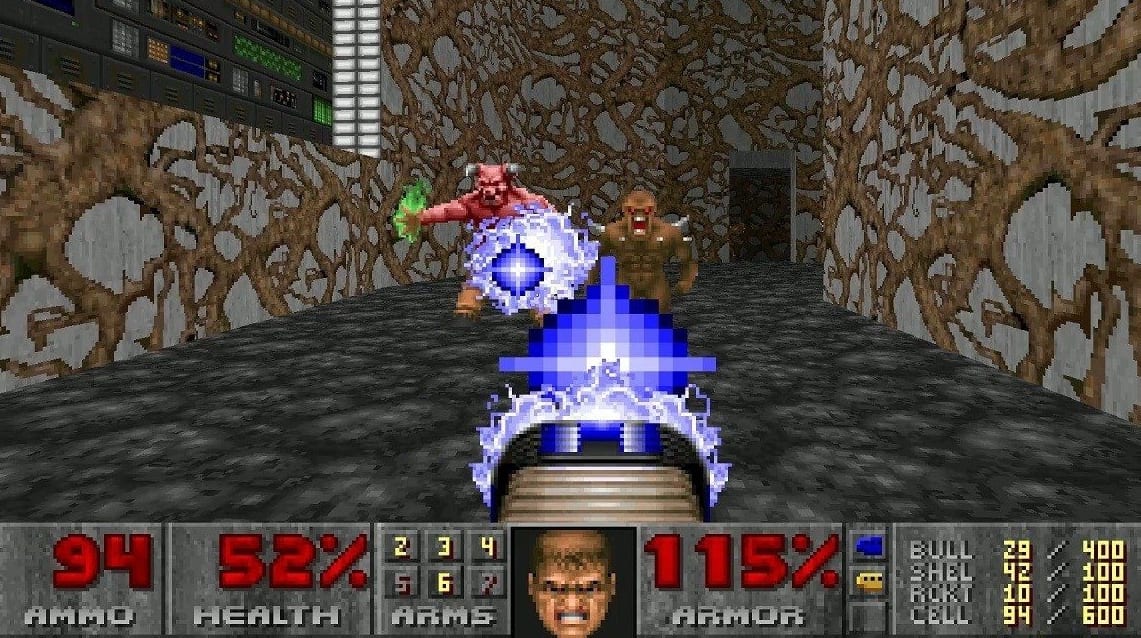 Bethesda has revealed the patch notes for Doom and Doom II’s latest updates, and the games are set to receive a heap of new features and fixes.

In a post to the company’s official website, Bethesda revealed that several fixes, additions and new features would be added to the re-releases of Doom and Doom II on Jan. 9 across all platforms.

On the additions front, three new features took center stage. One is native 60 fps support, which would be available in both games and available across all platforms.

Last but not least, Doom and Doom II will both receive an Add-on Support update. With it, players can download and play community-made episodes and Megawads for both titles, available from what is planned to be an ever-growing list of curated content.

This includes the Romero Games Sigil mod, which will be available alongside the new feature’s launch.

As for fixes, both games will receive a number of tweaks and refinements meant to address bugs and improve quality of play.

These include fixing a glitch where players would move several tics forward after un-pausing; stopping occasional game crashes caused by environmental tracking; and a fix to make sure players are properly rewarded with the trophy or achievement for beating the game on Nightmare while playing Co-op.

The full patch notes for both titles’ updates can be found here.

Doom and Doom II are currently available on PlayStation 4, Xbox One, the Nintendo Switch, PC, iOS and Android. For more on both games, check out the trailer made for the games’ re-release announcement.

For more on the Doom franchise in general, check out the recently revealed Anniversary Skin players will be able to unlock in the upcoming Doom Eternal.