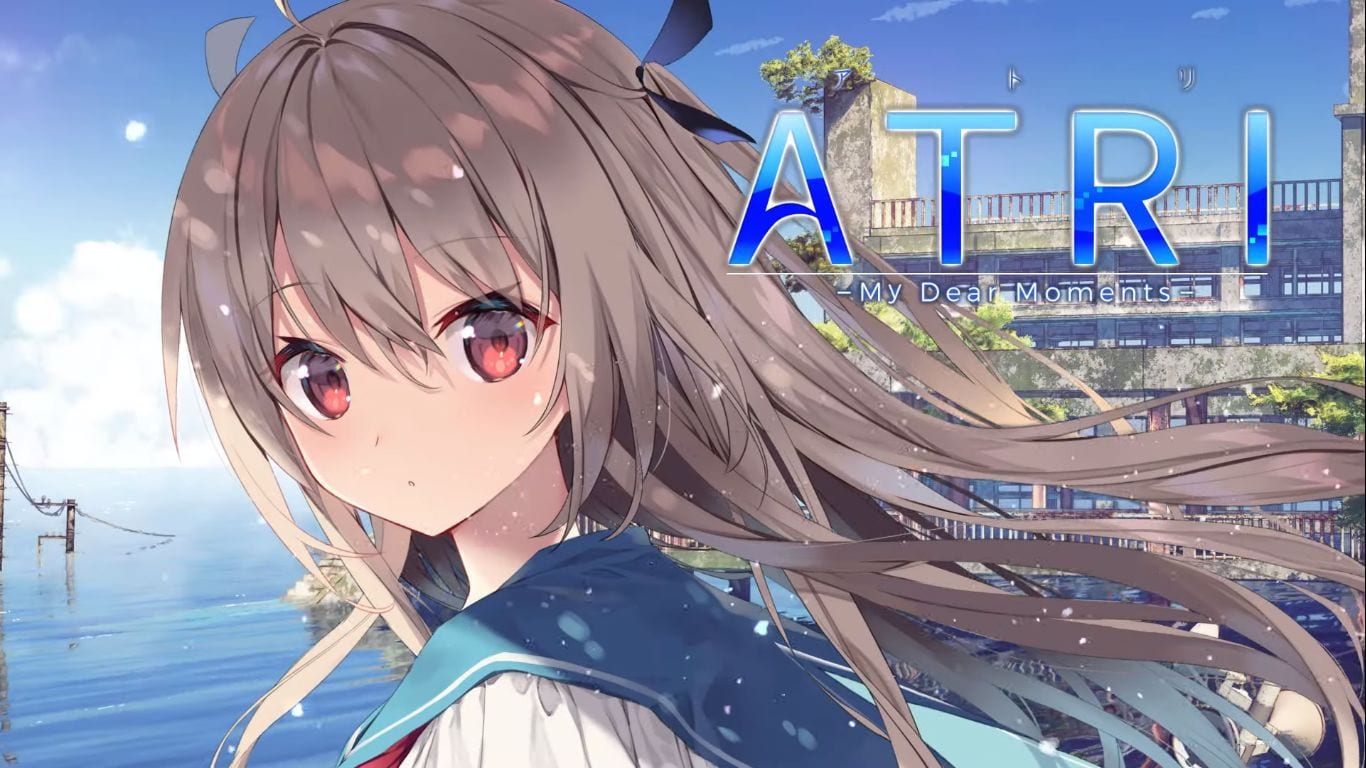 Today more info have been revealed about the upcoming visual novel ATRI: My Dear Moments.

Via an update to the official site of the game we get to meet Ryuji Nojima, third-year student in high school and 18 years-old.

He’s a young man living in the seaside town that serves as the setting for the game. Being the muscular and physical type, he’s better at using his body than his brain.

His family ran a small local factory, but it was submerged when the sea level rose. Ultimately, he’s a straightforward guy and a leader among the local kids.

He is voiced by veteran actor Yoshimasa Hosoya, whom you may know as Gaius Worzel in the Trails of Cold Steel series, Reiner Braun in Attack on Titan, Tokoyami Fumikage in My Hero Academia, Daryun in the Heroic Legend of Arsland, and many more roles.

Hosoya-san also had a comment to share, mentioning that he felt that the story is very good and carefully crafted. He was happy to be able to be part of this game.

You can check out an image below. If you’d like to see more, you can also enjoy the first character and story reveal from yesterday.

ATRI: My Dear Moments is an all-ages visual novel for PC in development by Frontwing and Makura, and it’s one of the first that will be publishers by the new Aniplex.exe brand.

It’s coming to PC via Steam in 2020, including English subtitles alongside Japanese, Traditional Chinese, and Simplified Chinese.