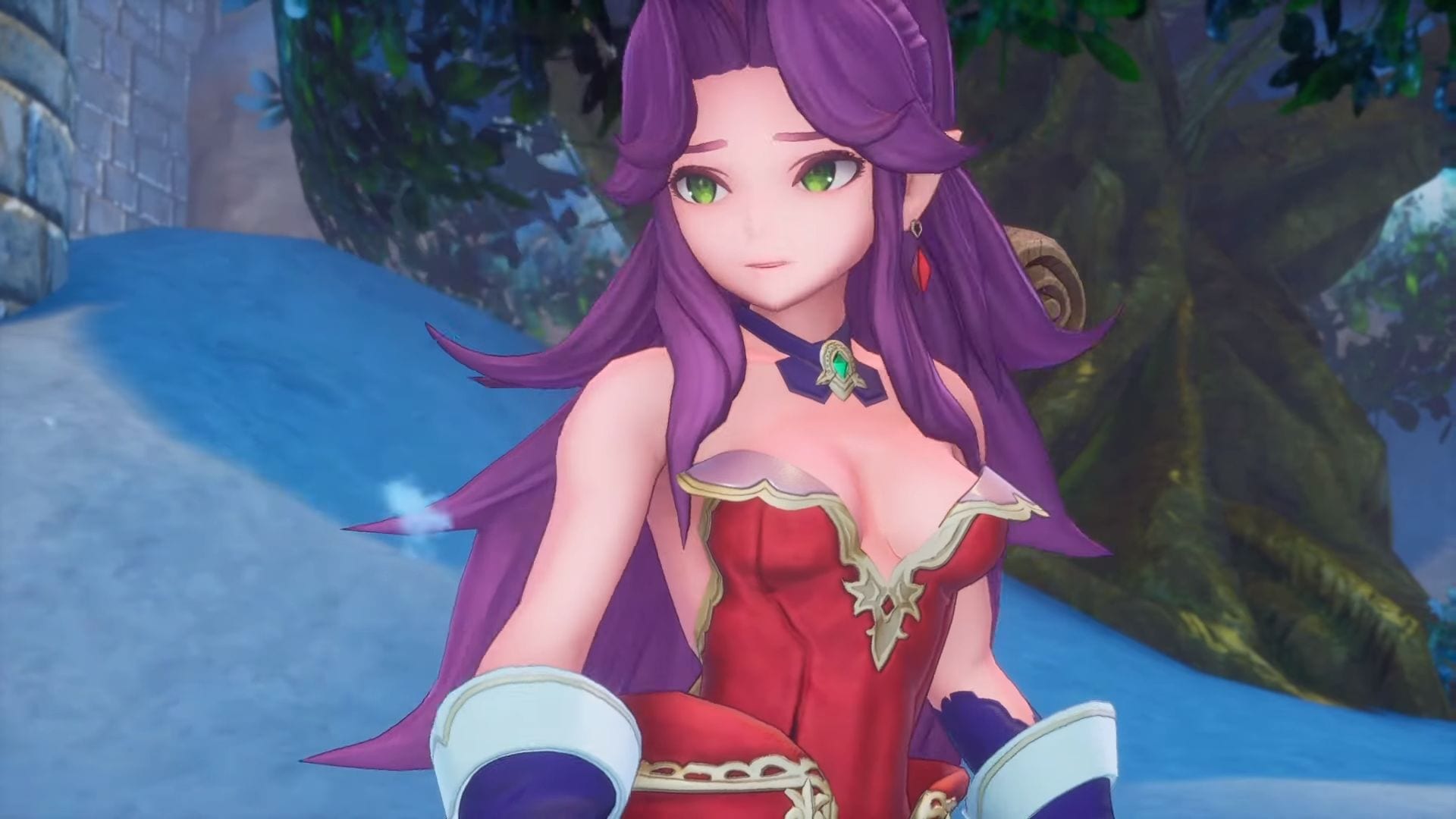 The trailer focuses on two characters in particular, the hero Duran and princess Angela.

This is the first of a series, so you can expect more to pop up over the next few weeks.

“The first Character Spotlight Trailer introduces you to two of the main protagonists, focusing on the young swordsman Duran from the kingdom of Valsena and the princess Angela from Altena.

Get a glimpse of how their stories are set to unfold and become intertwined as they embark on action-packed adventures in the world of Mana.”

Here’s how Square Enix itself describes the characters:

“Duran is a proud young soldier from Valsena, Kingdom of the Plains. Though he comes across as hot-headed and ready for a fight, the whole kingdom acknowledges his skill with a blade.

Duran has nothing but love for his kingdom and respect for the Hero King, a good friend of his departed father, Loki the Golden Knight.

Angela is the only daughter of the True Queen of Altena, the snow-covered kingdom of magicians.

Because Angela’s mother hardly spent any time with her as a child, the princess was prone to act out to get attention, wearing gaudy clothes and playing pranks on people in the castle. Despite this, her love for her mother runs deep. Angela never got the hang of casting magic spells, a problem that plagues her to this day.”

If you’d like to see more, you can also enjoy plenty of screenshots and details showcasing the classes you can swap to in the game.