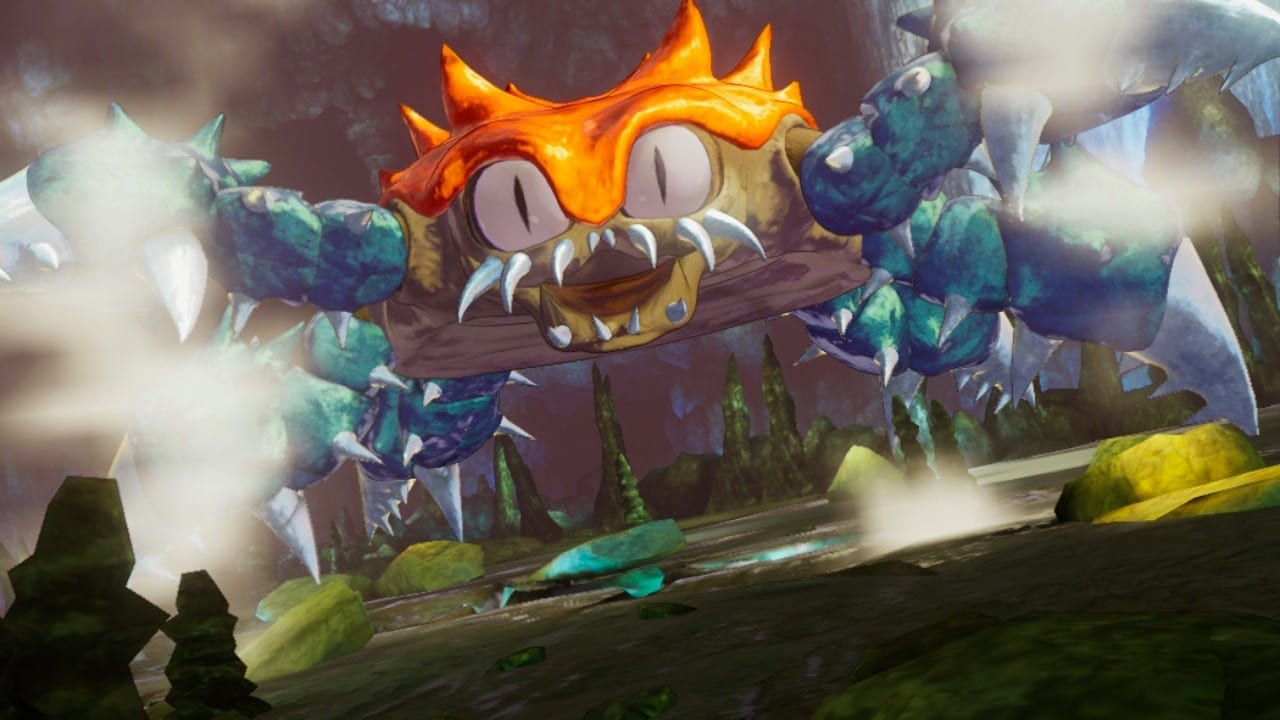 The latest Nintendo Direct event revealed a whole lot of information on the upcoming Trials of Mana remake, including a release date.

Don’t think that this is going to be a simple copy and paste of the old version of Trial of Mana, though.

To go alongside the release date announcement, a video detailed that the remake will feature plenty of new gameplay elements that’ll entice new and old fans alike.

Depending on which character you pick, there will be diverging storylines throughout Trials of Mana. This means there will be plenty of incentive to play the game multiple times, especially with the karma-like choice system.

Known as Light and Dark, the choices that your character makes throughout the game will have drastic effects on the world. These decisions will also alter character appearance as well, as clothes, looks, and other features will vary depending upon your choices.

Another interesting bit of information is that builds can be changed at any point in the game.

Even if a character has invested all of their time and effort into one class, it can be changed at any point to allow for a more varied play through.

As this story is developing, we will be sure to bring you even more news. For now, be sure to check back to Twinfinite throughout the rest of the Nintendo Direct.