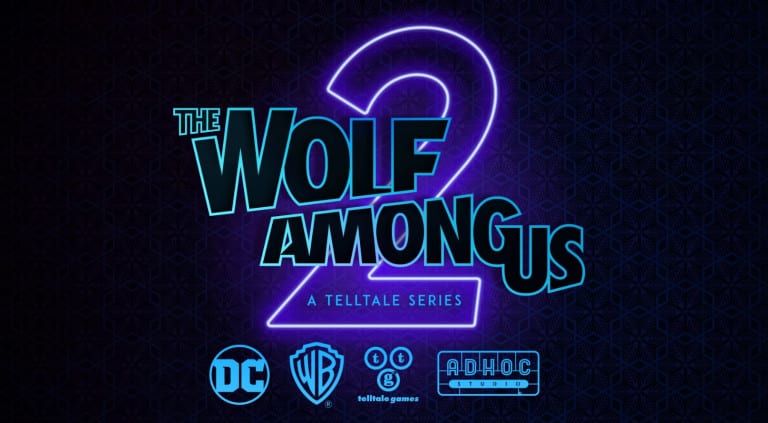 Coming out of nowhere with a huff and a puff, The Wolf Among Us 2 has been announced at The Game Awards 2019.

Based on the Fables comic book series, season one of The Wolf Among Us was a critical success but a future for the series was uncertain following the studio closure of Telltale Games. But after having assets purchased by LCG Entertainment, it looks to have seen the light of day.

The trailer for season two gives us a look at the atmospheric noir streets that the original was soaked in, before pulling back to reveal protagonist – Bigby Wolf.

Telltale have released a short description which reads “Bigby and Snow are returning to untangle more mysteries in the much-anticipated sequel to one of Telltale’s most beloved games, The Wolf Among Us.”

“Award-winning voice actors Adam Harrington and Erin Yvette are back to breathe life into the main characters (Bigby and Snow). The lead writer, creative/game directors, and composer of the original game are back for another trip into the dark universe of Vertigo’s Fables graphic novels in The Wolf Among Us 2.“

Not much else was revealed, but the trailer can be seen below.

There’s no release date or planned platforms as of yet, but The Wolf Among Us 2 is in development.