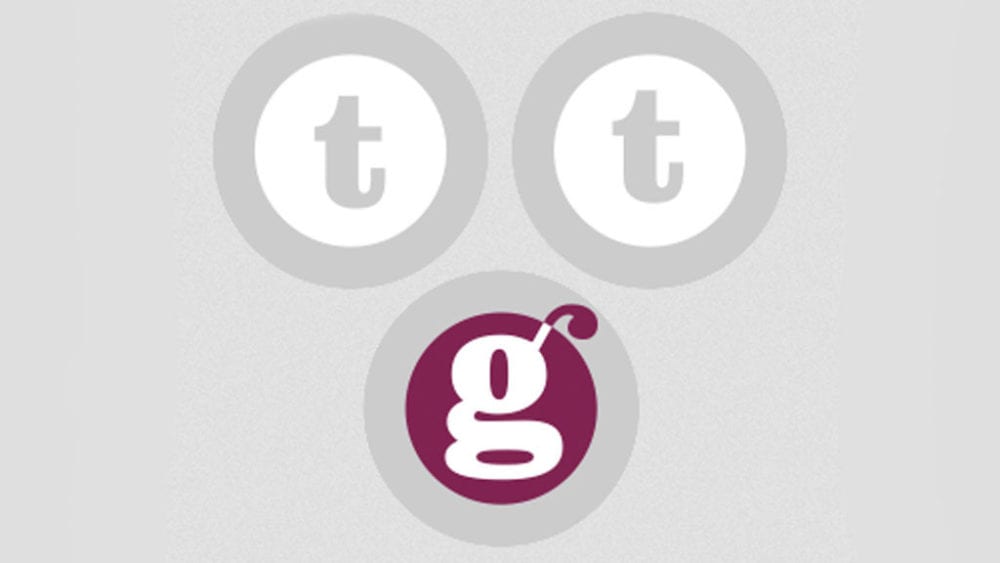 Telltale Games, the defunct adventure game developer, is in the process of being revived under new management.

In a report by Polygon, it was revealed the shuttered studio had its assets purchased by LCG Entertainment earlier this year. LCG intends to sell some of Telltale’s older titles, such as The Wolf Among Us and Batman.

However, the rights to some properties like The Walking Dead are currently owned by different publishers, and as a result will not be among the series the revived company plans to put back on the market.

The new iteration on the studio will likewise be headed by fresh faces; James Ottilie, founder and CEO of Galaxy Pest Control, and Brian Waddle, who ran sales and marketing for the Havok game engine.

Some former Telltale workers will be offered freelance roles in the revived company, with a chance for full time possible in the future.

The news comes after the well-publicized collapse of the original company in September of 2018. Following several missteps that left the company in dire financial straits, 90 percent of its staff was laid off without prior notice and most all of its planned games were cancelled mid-production.

This included The Walking Dead, which had helped the studio rise to prominence and was in the middle of its final season of episodic releases.

In the months that followed, the rights to The Walking Dead: The Final Season were rescued by Skybound Games, while several former members of Telltale Games filed a class action lawsuit against the company for labor law violations.

For more on the full debacle, check out our coverage of the documentary centered on the collapse of Telltale.