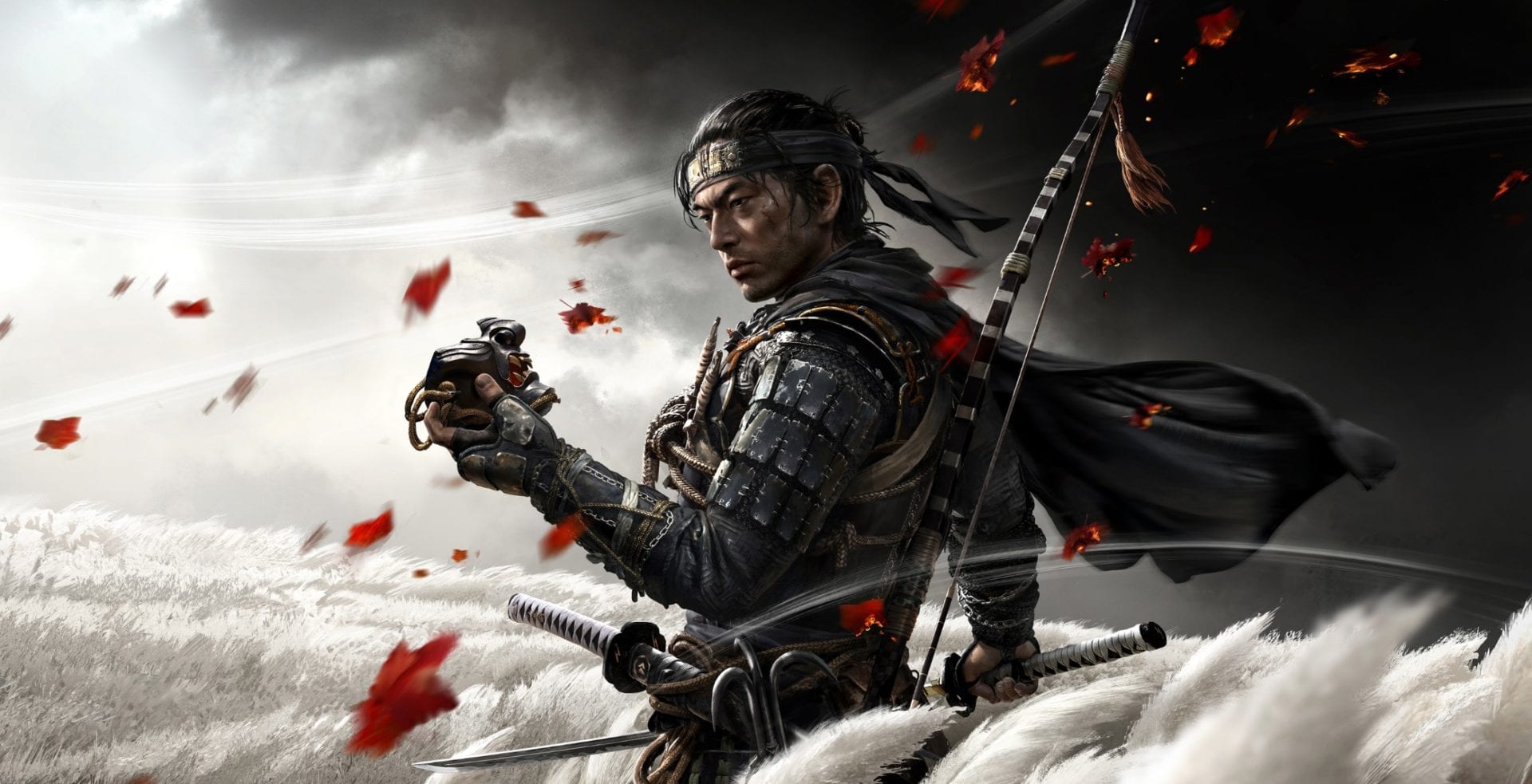 If you didn’t know, it’s the holidays! Christmas (if you’re celebrating) is only one week away and we’re almost to the end of the decade, marking the beginning of 2020. To celebrate in this time of eggnog and lots of desserts, Sucker Punch Productions has released some awesome artwork featuring some of the studio’s iconic characters from throughout the last 20 years.

Sucker Punch has created some fantastic video game characters and in this artwork done by a Sucker Punch employee, we see Cole MacGrath from Infamous, Delsin Rowe and Fetch from Infamous Second Son, Jin Sakai from Ghost of Tsushima, Sly Cooper, and Rocket from Robot on Wheels, the studio’s first title.

Take a look at the photo for yourself:

By the way, this isn’t the first time that Sucker Punch Productions has put out artwork to celebrate something. Check out this sweet artwork that was used to hype up the release of Death Stranding and another crossover picture to celebrate the launch of Sony Bend’s Days Gone.

For more on Sucker Punch’s next game, Ghost of Tsushima, you can watch the lengthy cinematic trailer that was showed off during The Game Awards 2019 last week right here.

You can also check out the box art and the Japanese trailer, which is subjectively better than the original one.

PSA: Grab This Ghost of Tsushima Dynamic PS4 Theme Before it Expires
By Alex GibsonJanuary 22, 2020

Roughly 10% of Game Devs Working on PS5 & Xbox Series X, According to GDC Survey
By Alex GibsonJanuary 24, 2020
To Top