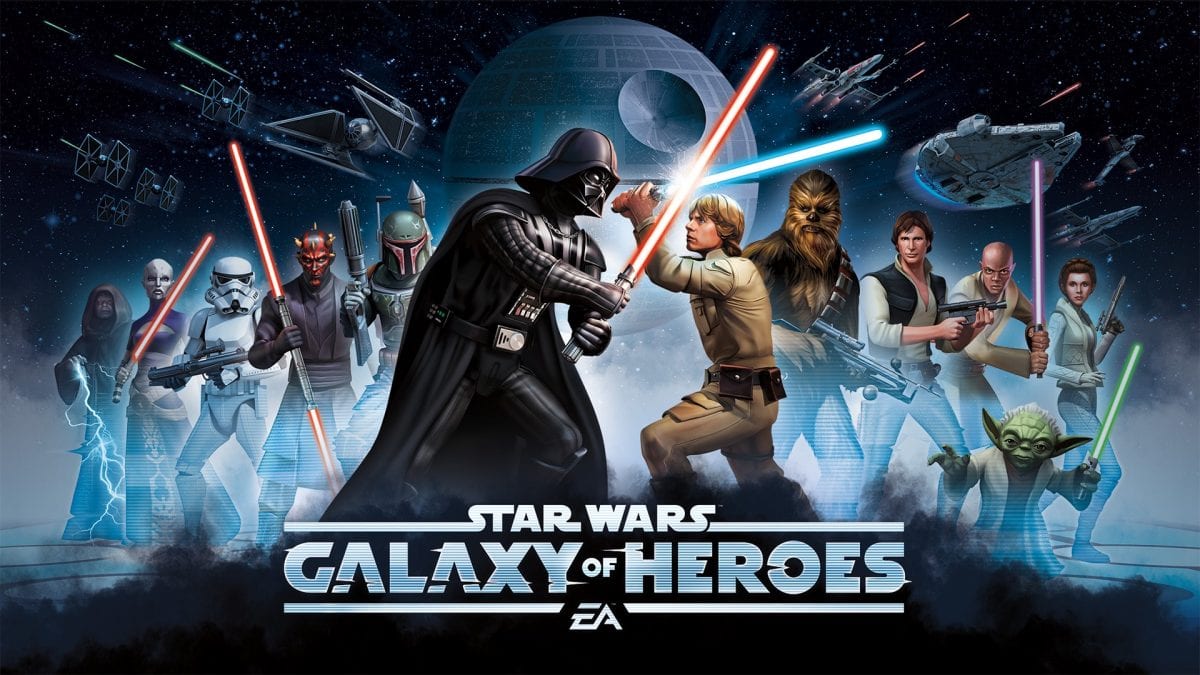 A bunch of Star Wars games you’ve likely never played have generated $1 billion in revenue over the past six years, according to the Sensor Tower Group. That’s a timeframe that coincides with the release of The Force Awakens in 2015, which has seen interest in the franchise increase dramatically.

EA’s Star Wars: Galaxy of Heroes has generated $924 million to date, which accounts for a whopping 87 percent of the total. Sensor Tower says it’s on track to hit $1 billion by 2020.

The second highest-grossing title is way down on Galaxy of Heroes’ tally, with just $93 million, while lego Star Wars: The Complete saga has taken $11 million.

Today’s report notes that user spending on Star Wars games reached its peak last year at the launch of Solo. This year’s Rise of Skywalker might yet break records given that it’s launching just before the Christmas period which typically boosts user spending anyway.

The US region accounts for the majority of total spending for Star Wars mobile games by a big margin at $640 million, with $534 million of the total $1 billion spent by iOS users.

The App that recorded the highest revenue to download is once again Galaxy of Heroes at $13.2.

As noted in Sensor Tower’s article, it will be interesting to see how mobile spending on Star Wars games continues moving forward now that the film saga has reached its conclusion. There are, of course, Disney series such as The Mandalorian still driving interest in the franchise.