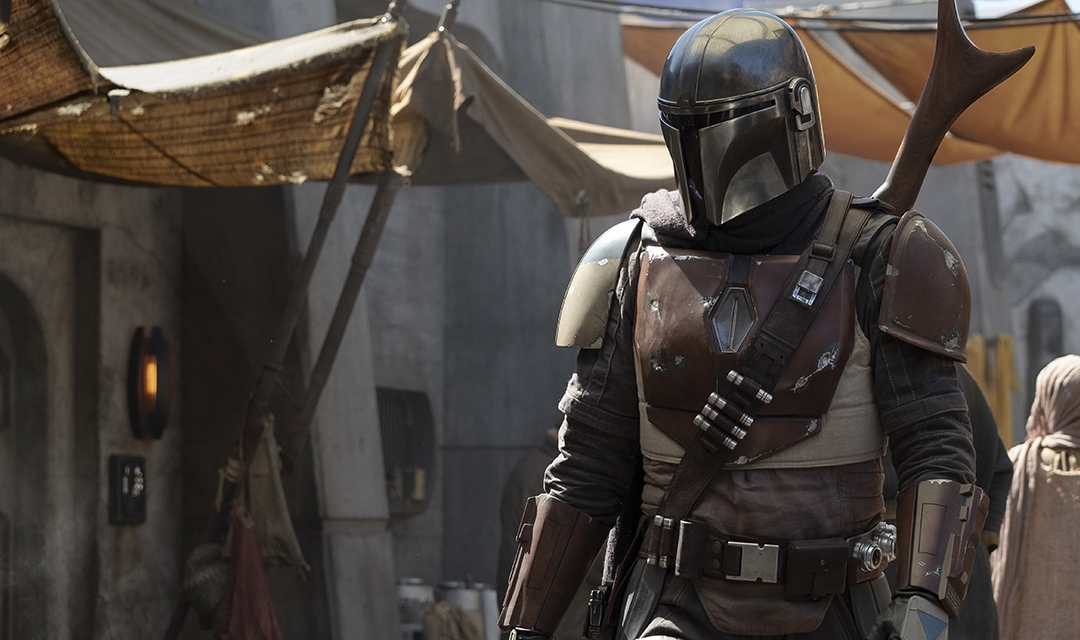 In a blog post appearing on StarWars.com, Lucasfilm has announced that the Mandalorian role the series will be all about is being filled by Pedro Pascal.

Pascal is cast in this title role as anticipated by a report from The Hollywood Reporter just last month. He’ll play a Mandalorian warrior set to engage in gunfights far out in the galaxy sometime after the events in Return of the Jedi.

Pascal is perhaps best-known for playing the role of Oberyn Martell in Games of Thrones. Joining him on the set of The Mandalorian are the following:

Jon Favreau, Emmy-nominated producer, actor, and executive producer for The Mandalorian, said this about the cast:

“We’re having a great time working with this incredibly talented group and excited for everyone to see what we’re up to.”

Back in October, the first image and directors for the series were revealed. It was then that we learned that episodic directors Deborah Chow (Jessica Jones), Rick Famuyiwa (Dope), Bryce Dallas Howard (Solemates), and Taika Waititi (Thor: Ragnarok) will be joining Favreau throughout the production phase.

As the first live-action TV series for such an iconic franchise, the star-studded lineup of directors and acting cast should come as no surprise. The series will be airing exclusively on Disney+, which is Disney’s upcoming streaming service set to kick off in the US late next year.