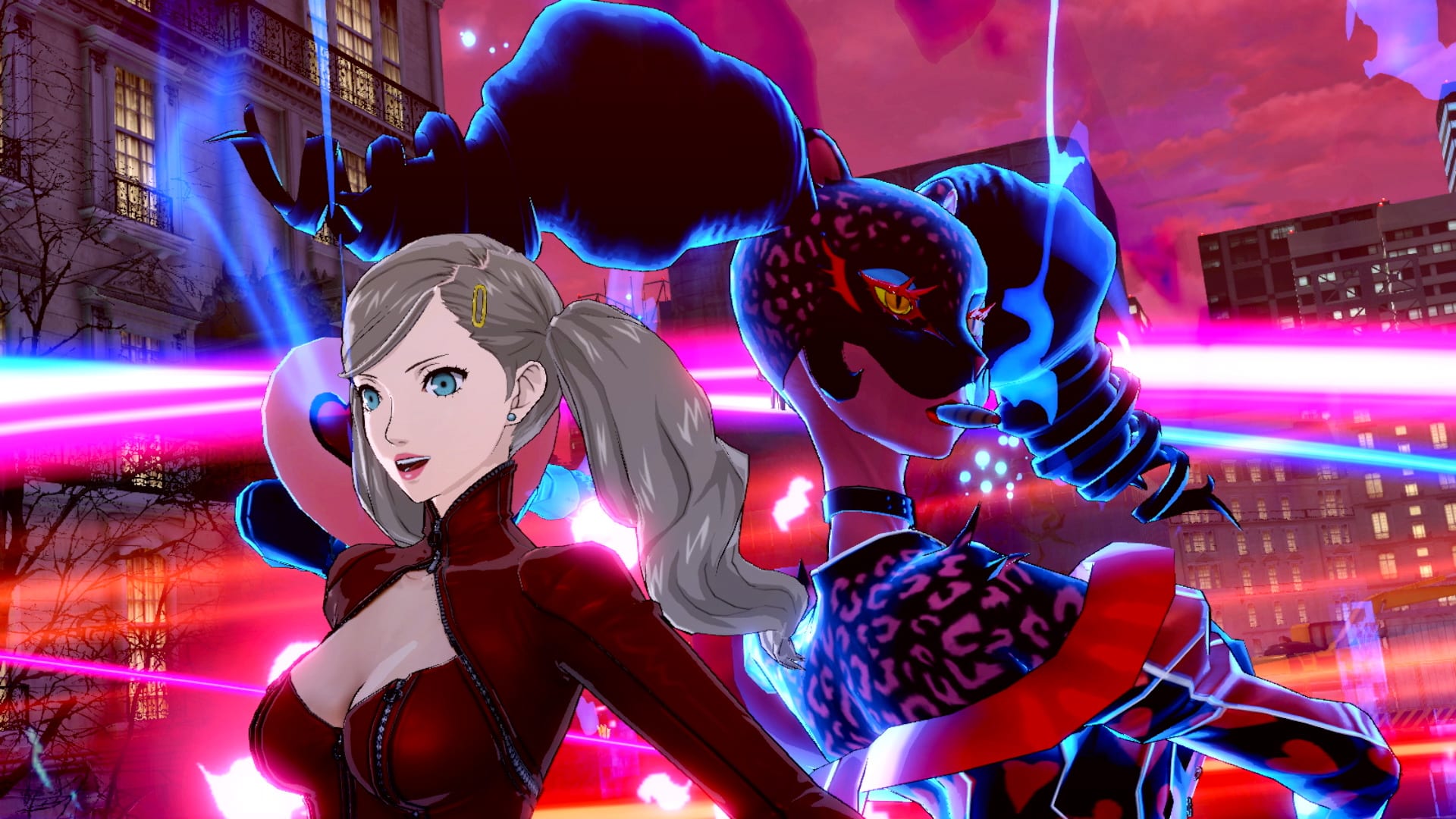 If you want to see more of the upcoming JRPG and Persona 5 Sequel Persona 5 Scramble: The Phantom Strikers, you have come to the right place.

The first shows them as they enjoy a curry rice-based feast on the beach in front of the van that will carry them around Japan.

As Yusuke mentions that nature inspires him to eat and asks if there’s any more curry, Futaba interjects that she had the last serving.

When Yusuke acts dismayed, Makoto mentions that it isn’t the end of the world and Joker offers (through an option) to make more, pleasing the hungry Yusuke.

The second video focuses on Ann A.K.A. panther in action, as she executes the game’s version of a Baton Touch.

If you want to see more of the game, you can enjoy the latest gameplay, a trailer focusing on the hero, one featuring Sophia, one showing Ryuji, one dedicated to Morgana, one featuring Ann, another starring Yusuke, one focusing on Haru, one showing off Sendai, an earlier trailer, a few TV commercials focusing on the various locations of the game, the first screenshots alongside story and gameplay details, a second batch focusing once more on Sophia and Joker, and a third showcasing Ann, Morgana, and Ryuji.