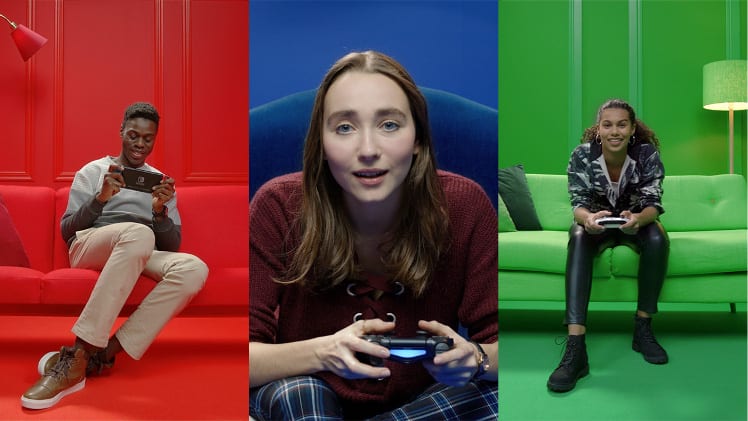 Many gamers would argue that cross-platform functionality is the future of multiplayer gaming. Who wouldn’t love playing a video game on the Xbox One and teaming up with a friend who owns a copy on the Nintendo Switch? Until now, Minecraft lacked universal cross-platform multiplayer because players could cooperate on every platform except the PlayStation 4, but that’s about to change.

Earlier today, Minecraft developer Mojang proudly announced that PS4 owners can soon play the game with friends who use the Xbox One, Nintendo Switch, PC, and mobile devices. Of course, you might wonder how the studio will accomplish such a feat, and the answer is simple: PS4 copies will be updated to the Bedrock version. Since all platforms will run the same version of Minecraft, they will utilize a “unified code” regardless of the console.

Of course, to take advantage of the Bedrock version’s updates and cross-platform multiplayer, PlayStation 4 owners first need to update their copy of Minecraft. This update will download automatically the next time they load the game (after the update is available).

Moreover, the Bedrock version will come with long-awaited access to the Minecraft Marketplace, a feature that has been missing from PS4 copies. Once the game is updated, players can access tons of skins, textures, mini games, maps, and mash-ups.

Minecraft on PlayStation 4 will update to the Bedrock version later this week. With any luck, the game is only the tip of the cross-platform iceberg, and future multiplayer titles will come standard with cross-platform multiplayer for all consoles.