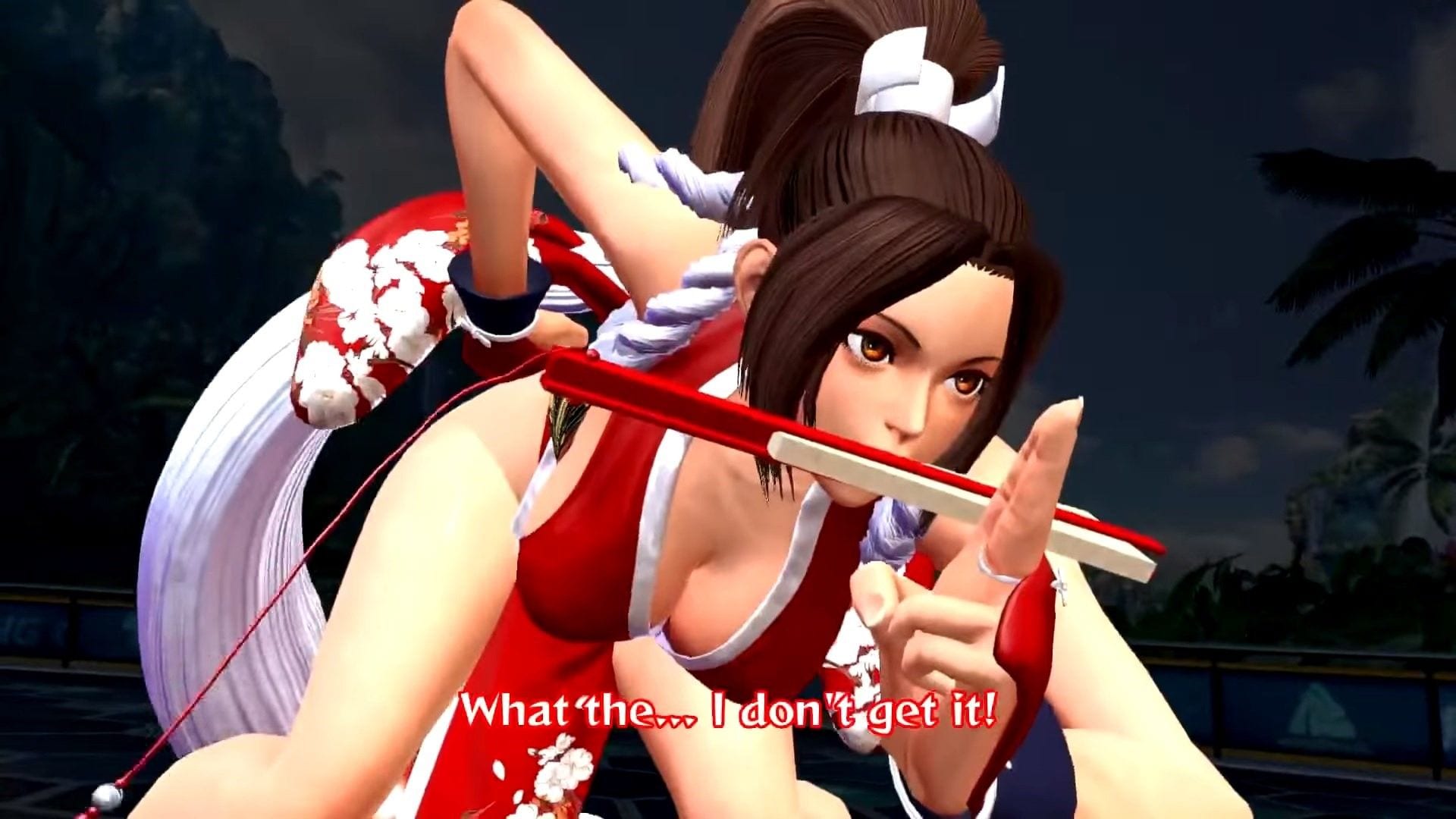 Today SNK announced that it will host a birthday celebration event in Tokyo for the popular Fatal Fury and The King of Fighters heroine Mai Shiranui.

The event will start on December 26 and will end on January 6 at “THE AKIHABARA CONTAiNER” venue in Tokyo. Mai’s birthday is on January 1.

Funnily, the press release mentions explicitly and prominently that the event is “for all ages.” Whether this is a way to poke fun at the exclusion of Mai Shiranui from the Smash Bros. Ultimate crossover DLC due to the fact that the game is rated CERO A (which mans all ages in Japan) or not, your guess is as good as mine.

The event will include a pop-up store which will offer several products mostly focused on Mai herself (with a few exception).

Anyone who spends over 6,000 yen will receive a bag of “delicious Shiranui Rice.” Spending over 10,000 yen on January 1 will net you an additional bonus in the form of a dedicated tote bag.

You can take a look at some of the products mentioned below.

Incidentally, SNK already announced that The King of Fighters XV is coming, even if we know literally nothing about it. That being said, I’d be surprised if Mai isn’t included.