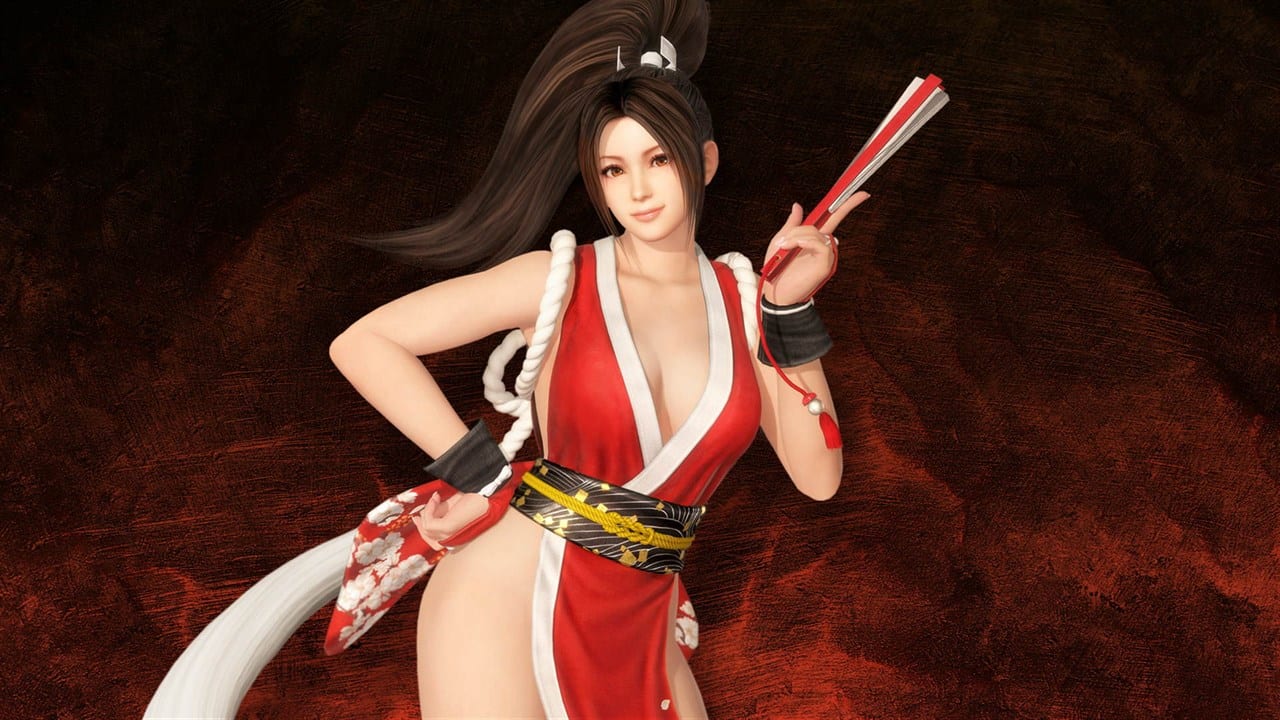 During a Super Smash Bros. Ultimate livestream today that focused on the new upcoming fighter, Terry Bogard, it was revealed that his new stage, King of Fighters Stadium, would have many cameos from other fighters throughout the SNK fighting game series, such as Andy Bogard, Joe Higashi, and Blue Mary alongside a couple of others.

After the cameo section, Sakurai mentions that fans might have noticed that one key character from Fatal Fury was missing from the list and that character is Mai Shiranui, a Ninja fighter.

The reason for her absence as a cameo character for Terry Bogard’s stage is because, according to Sakurai, “Super Smash Bros. Ultimate is for good boys and girls of many different ages so we decided not to feature her –please forgive us.”

Even though Mai is one of the most recognizable female video game characters of all time, up there with Chun-Li, it seems that her inclusion in Smash was a no-go.

This is most likely due to the fact that Mai is portrayed as having a huge sex appeal in the SNK series of games and Nintendo was probably not comfortable with her being in a kid-friendly title such as Smash Bros.

If you want to watch the entire 45-minute livestream for yourself, you can do so right here.

Terry Bogard, his music tracks, the new Mii fighters, and the new stage can all be downloaded starting… today!