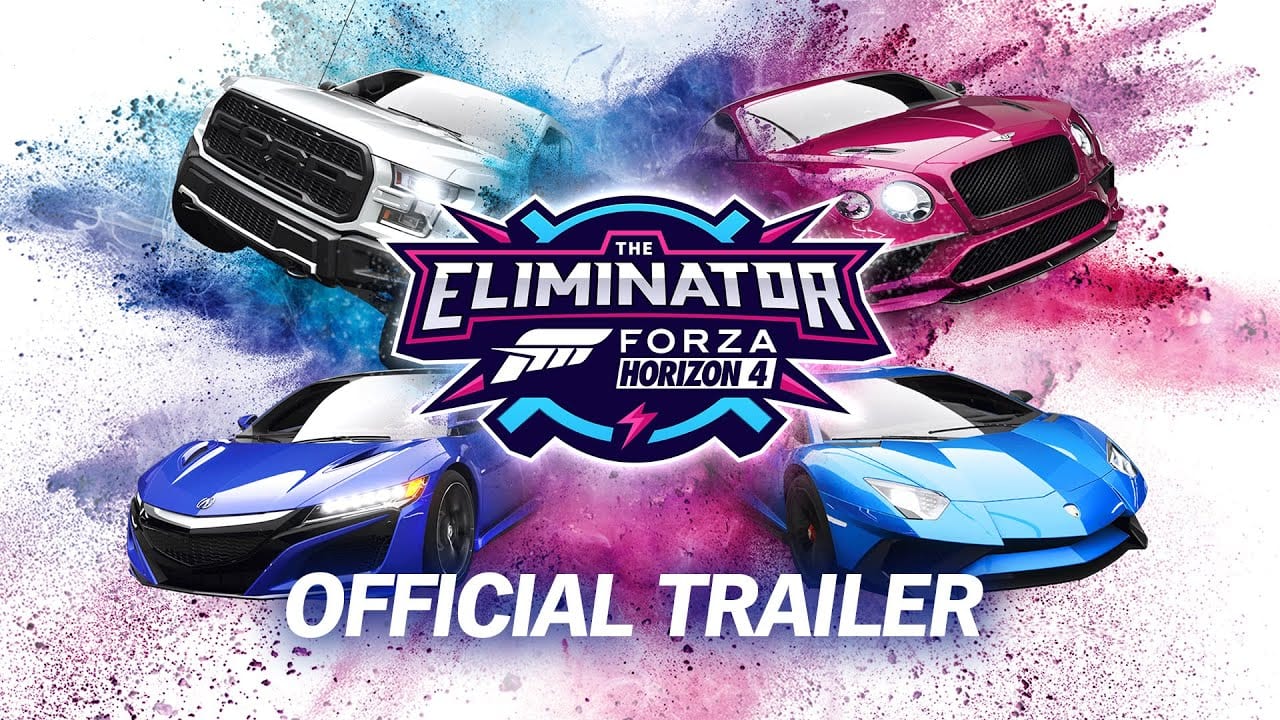 After spawning in the map, players will be tasked with eliminating one another in head-to-head races to earn upgrades and a chance to pick up faster cars. Arena walls contract throughout the game, forcing players closer together until a final white-knuckle race among the survivors determines the winner.

You can check out the gameplay announcement trailer for Forza Horizon 4: The Eliminator below.

Playground Games has continuously supported the game with a live service-style update schedule that has seen new vehicles and environments added, including a Top Gear inspired update.