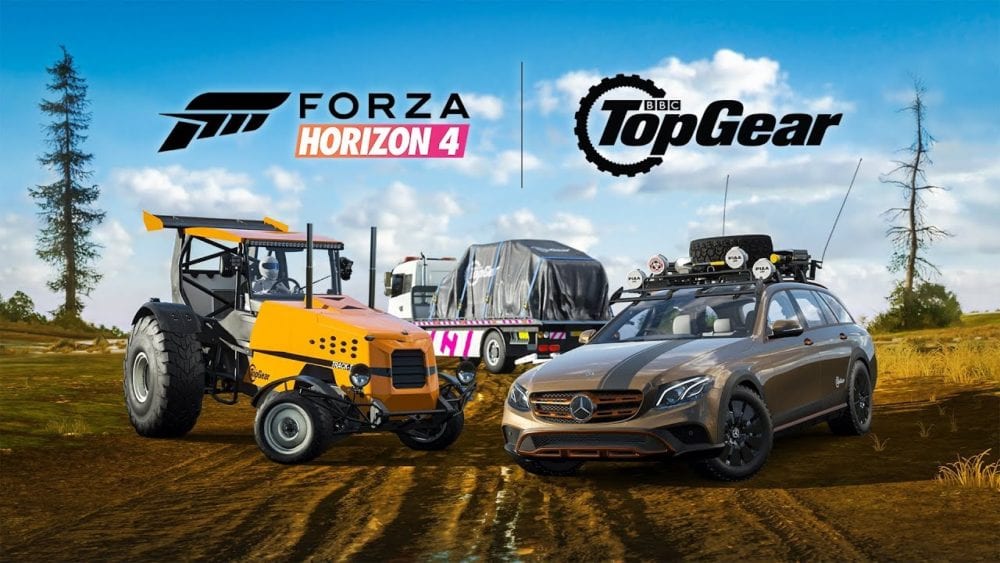 It would be the first time Top Gear collaborated with the Forza Horizon series, but did feature the Top Gear test track and ex-host Jeremy Clarkson’s narration for Forza Motorsport 4.

The new update also features changes to the Auction House prices, added Class-Based Rivals, a timeline called Horizon Life that allows viewing players’ progress and rewards that have not been unlocked yet, cross-platform fixes, and more.

The free Series 11 update is now available to all Forza Horizon 4 players on PC and Xbox One. Check out the full patch notes for the update here.