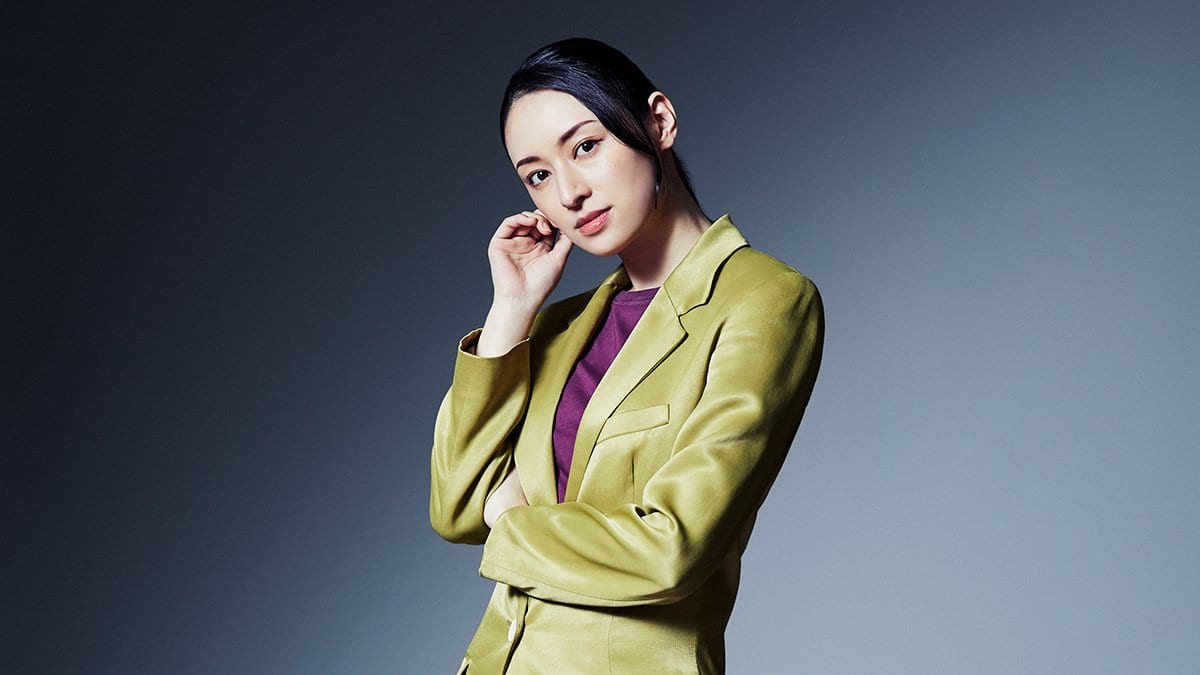 Here’s what the press release says about the character:

“She is a woman who was in the same hotel room that Makoto Karaki woke up in. She is discovered in an empty bathtub, unconscious and tied up.

She is a female police investigator who is part of the Special Investigation Division. Although she has a strong character, she also has a soft side to her.”

Kuriyama-san is known for many roles including Hollywood movies like Kill Bill Volume 1 (in which she played the schoolgirl bodyguard Gogo Yubari), Battle Royale, A Sower of Seeds 2, and more.

The press release also includes a comment directly from the actress:

“This was a very challenging project, so I put great effort into my acting, taking it scene by scene. I am also looking forward to playing the game. Please join us in this brand new endeavor.”

Death Come True is the brand new game announced a few days ago by Danganronpa creator Kazutaka Kodaka, who will act as director and scenario writer.

The game is described as an “authentic full-motion video game” mixing gameplay and live-action. It will include multiple endings depending on the choices made by players.

There are four more actors to reveal, and the official website now features a saeven day-long countdown for the next announcement.